Home
Stocks
Dispatches from a Pandemic: The Novavax vaccine is effective. Now I’m seriously hoping that’s what I was injected with
Prev Article Next Article 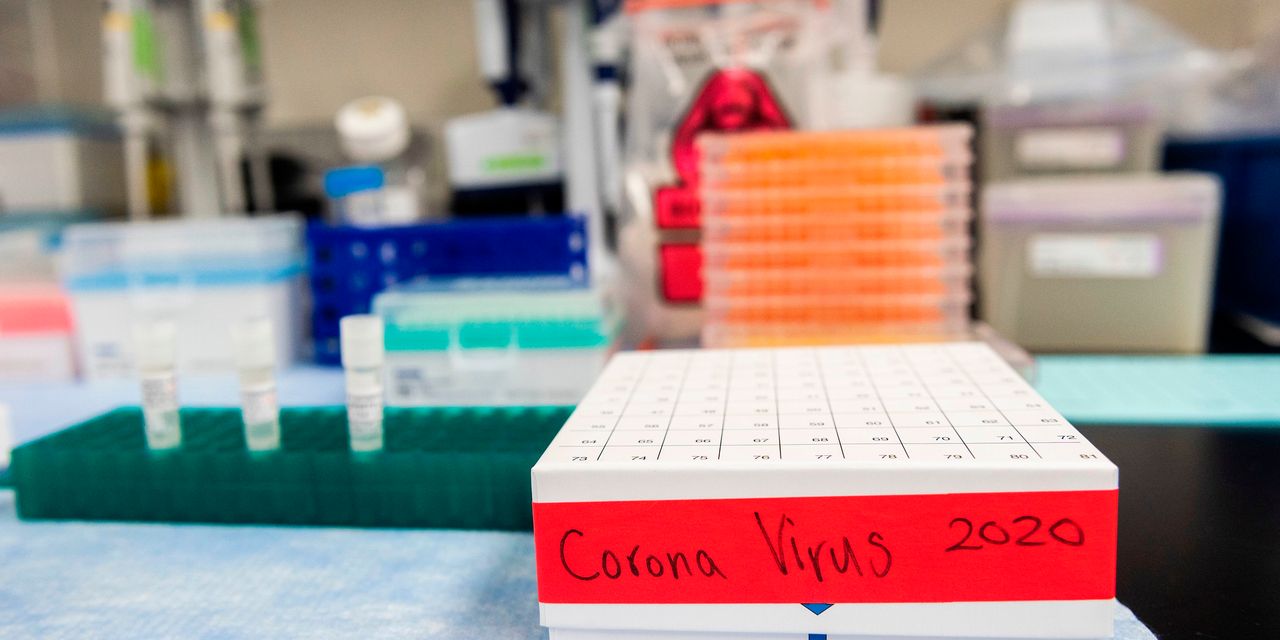 What a relief. The Novavax COVID-19 vaccine is highly effective. The U.S. biotech has produced an interim assessment of its Phase-3 trial in the U.K., for which I volunteered last year. And it shows the vaccine is 89% effective against the disease.

So it looks like I made a good choice. Except that it wasn’t a choice, and there is a 50% chance that I was not even injected with the vaccine. It’s the U.K.’s National Health Service that assigned me to the Novavax NVAX, +52.69% trial — back in October, when I received my first shot, it could as well have been another vaccine being tested in the U.K., like the ones being developed by drug company AstraZeneca AZN, -0.77% with the University of Oxford, or Janssen, Johnson & Johnson’s JNJ, -4.12% pharmaceutical arm.

And I may have been shot with a saline solution — the placebo — a neutral substance, because such trials require a comparison between a sample of population that has been vaccinated with one that hasn’t.

But let’s focus on the glass half-full. Another vaccine has proved effective, which should be good news to all. The caveat is that it is not great against the dreaded South African variant of the disease, where it has so far proven less than 50% effective. But the trials go on, more data will pour in, and Novavax has already started work on an enhanced version of its vaccine.

Vaccinated or not, I still feel a bit like a cheerleader of the small, Maryland-based company, which has never put a vaccine on the market before. And in the current context of threatening vaccine wars in Europe, notably between the U.K. and the European Union, the foreseeable addition of more production capacities point to the end of the current, silly conflicts, at least in the next few months.

Novavax will now submit its data to regulators the world over. The U.K. and the EU bodies are expected to rule soon — although keep in mind that the latter has yet to green light AstraZeneca, which is already distributed in the U.K. The U.K. has ordered 60 million doses of the Novavax vaccine, and the EU is in talks on a contract to buy 100 million with an option for 100 million more.

It seems, at least, that the U.S. biotech has planned generously on the manufacturing front. It has struck deals to produce the vaccine in the U.K., Germany and the Czech Republic. Chief Executive Stan Erck said earlier this month that it would have the capacity to produce 2 billion doses a year — and 1 billion doses as soon as 2021.

Of course, I’d like to know if I have been inoculated or not. But I’ll have to wait. Whatever the interim results, the late-stage trial is still ongoing, and vaccine developers and medicine regulators need as much data as they can gather. I’ll only find out when the NHS invites me to be vaccinated as part of its national campaign, which considering my age group could happen toward the end of February.

I will then inform the people in charge of the trial, who will pull me out of the anonymity (they call it “unblinding”) demanded by the procedure. For now, not even my doctors know whether or not I got the placebo — and if indeed all I got in October was salty water, I will go get my shot of whichever vaccine the NHS chooses to inject me with.

And if, on the other hand, I happen to have been injected with the real Novavax vaccine, I will start hoping that the rest of us will soon feel the same sense of relief. Although maybe I’ll avoid vacationing in South Africa this year.