Home
Stocks
: There’s a hidden financial drawback to remote working
Prev Article Next Article
This post was originally published on this site 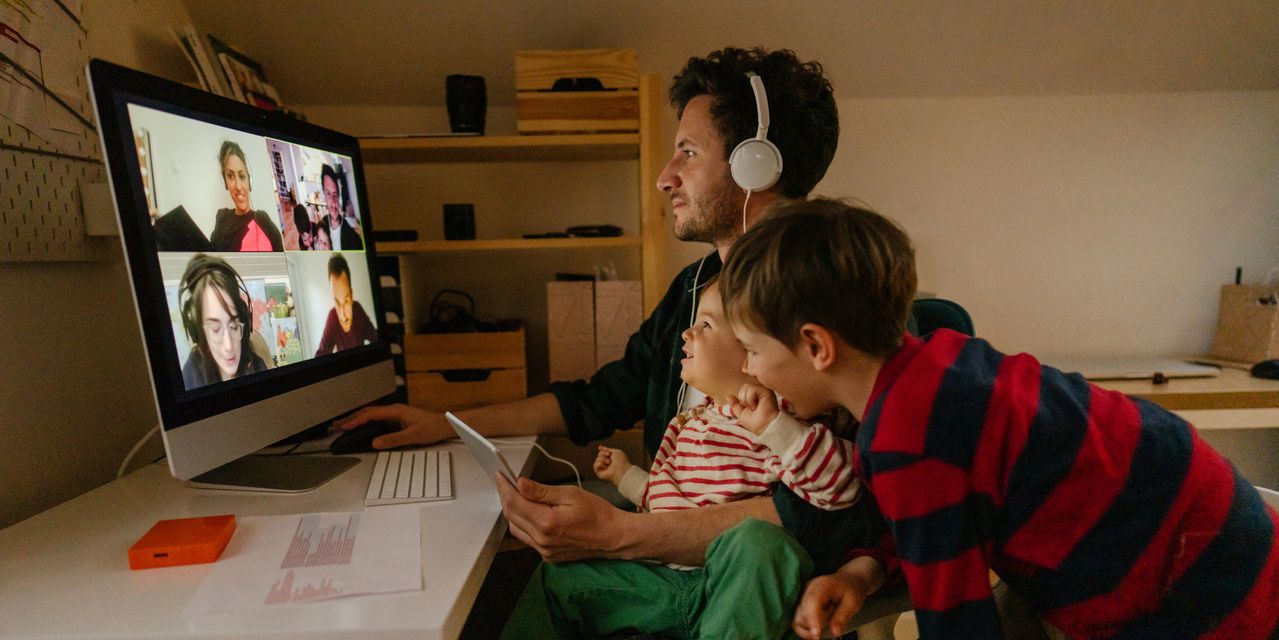 Employers across the country quickly embraced remote working when the COVID-19 pandemic began last year, and in many cases companies have suggested the new working arrangement was a success.

Remote working becoming the new normal was a godsend for many employees, particularly those who worked in major metropolitan areas along the coasts where the cost of housing was high. Suddenly, these workers seemingly had the freedom to work from anywhere — meaning they could move further out into the suburbs where larger homes are cheaper without having to necessarily worry about the burden of a long commute.

But new research suggests that as people start to choose where to live with remote working in mind, workers and companies alike won’t necessarily be reaping major savings.

A new working paper from researchers at Harvard University examined how much households with remote workers spent compared with their peers who commuted to work, prior to the COVID-19 pandemic. And while it might be feasible that these remote-working households could move to more distant, potentially cheaper locales, in reality they didn’t necessarily save money.

The amount of money households spent on housing, as a share of overall spending, was more than 7% higher for remote households than for non-remote households who lived in the same commuting zone. “Remote households’ higher housing expenditures arise from larger dwellings (more rooms) and a higher price per room,” the researchers wrote.

Moreover, remote workers weren’t significantly more inclined to up and move to a more rural location prior to the pandemic, meaning that the locations they chose didn’t necessarily offer savings to counteract the expensive need for more space.

One factor that appeared to prevent many remote workers from moving to more distant and affordable areas was the fact that most households are mixed: Over half of the remote households in the researchers’ sample included at least one adult who did still work outside the home. “These households may need to locate closer to an urban core to accommodate commuting needs, whereas fully remote households may be able to more freely sort to areas with different amenities or cheaper prices per square foot,” the researchers wrote.

People may also be inclined to continue living in more expensive areas if they have amenities such as entertainment or better schools.

For companies, the higher cost of housing that remote workers incur muddled how much they stood to save by transitioning to a remote working environment on a more permanent basis. Companies that make the switch will save money on rents for office real-estate, but they might need to offer compensation to the affected workers to cover their work-related housing costs.

In some markets, the high cost of housing relative to the cost of real estate dwindles the potential savings. New York, for instance, was reported to have the third-highest commercial rents in the country as of 2020, but only ranked sixth when it came to the savings for remote work because of how high the local housing costs were.