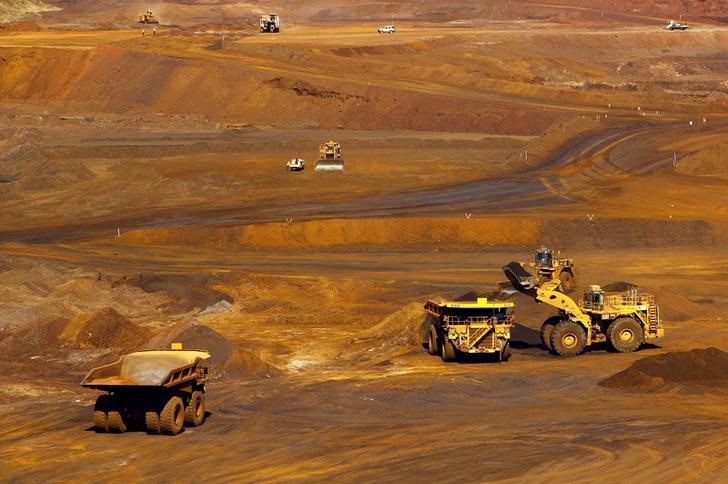 It is the week’s second such incident, despite pressure on Australian iron ore miners to show they have improved practices to manage important sites after Rio Tinto (NYSE:RIO) destroyed two sacred rockshelters for a mine expansion last May.

Fortescue had state government permission to clear the land in the Wheelaamurra Creek area registered as sacred to the Wintawari Guruma people, on condition that community elders were present to perform salvage and cultural rites, four documents reviewed by Reuters showed.

But an administrative error led to land clearing works earlier than scheduled on Feb. 1 in the absence of the representatives, Fortescue Chief Executive Elizabeth Gaines said in a statement.

“I have spoken to Wintawari Gurama Aboriginal Corporation (WGAC) Chairman Glen Camille regarding this incident to personally express my regret and sincere apology on behalf of Fortescue,” she said.

“We have carried out a full investigation into the matter which has shown that this unfortunately occurred as a result of an administrative error…We have paused all clearing works at this site as we work with WGAC on the matter.”

Gaines did not explain the nature of the error.

In a statement, the community corporation said, “WGAC members are disappointed by FMG’s actions, particularly after investing so much time negotiating an outcome with them that included elders being present during the destruction.

It added, “WGAC is concerned by yet another example of poor conduct by a mining company and the apparent disregard for Aboriginal cultural heritage.”

Earlier this week, BHP Group (NYSE:BHP) said it was investigating how a rock fall damaged a registered site at its South Flank operations that was not part of active mining operations.