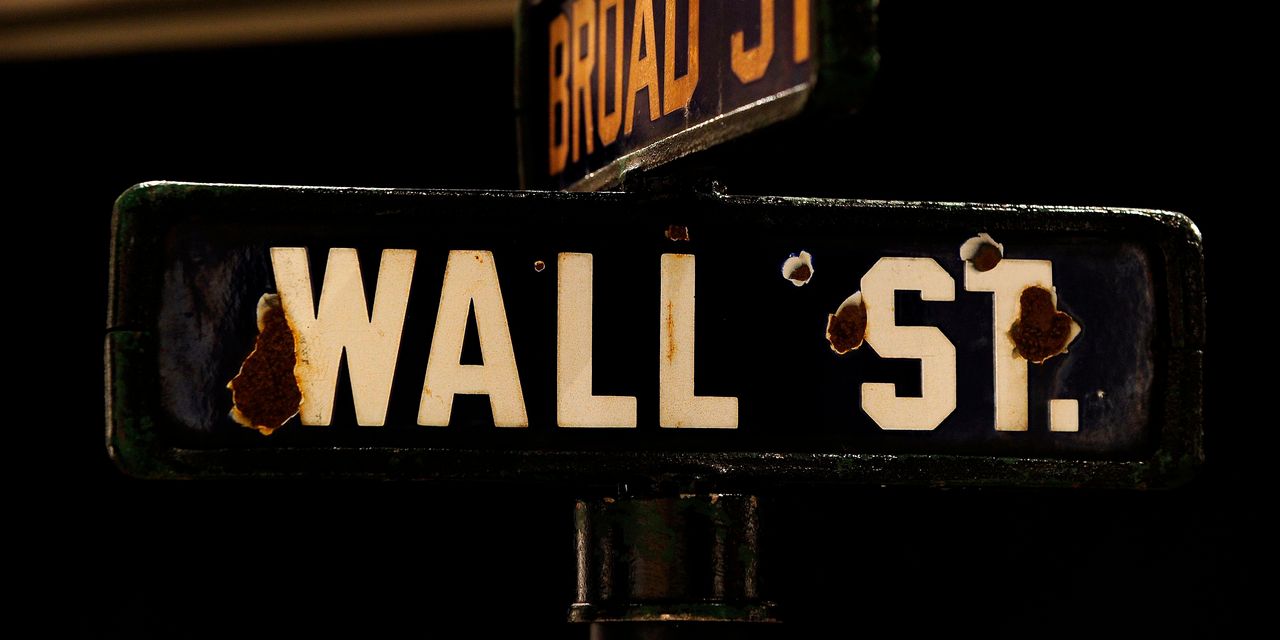 Stock-index futures edged higher Wednesday as investors prepared for a second day of testimony from Federal Reserve Chairman Jerome Powell, after his remarks before a Senate panel were credited with helping major benchmarks trim or erase big intraday losses.

In his remarks, Powell said the economy remained far off the Fed’s employment and inflation goals, giving no indication a recent rise in bond yields would prompt the central bank to begin tapering its asset-buying program. Fears the Fed could move to scale back stimulus sooner than anticipated had been blamed for the stock market’s late February wobble, which hit highflying, tech-oriented and growth shares hardest, while stocks more sensitive to the economic cycle benefited.

Read: Here are 3 reasons why the stock market can survive rising bond yields in 2021

“Powell gave another market-friendly speech, maintaining a highly accommodative stance, almost welcoming the move higher in US bond yields as they ‘reflect more confidence in the economy’ and seemed unperturbed by the frothy conditions in financial markets,” said Chris Weston, head of research at Pepperstone, in a note.

Powell will deliver a second day of testimony, this time to a House panel, beginning at 10 a.m. Eastern. Other Fed officials set to make public remarks Wednesday include Gov. Lael Brainard, who will give a guest lecture at Harvard at 10:30 a.m., and Vice Chair Richard Clarida, who will deliver a speech on the economy to the U.S. Chamber of Commerce at 1 p.m.

Data on January home sales is due at 10 a.m. Eastern.

How are other markets performing?