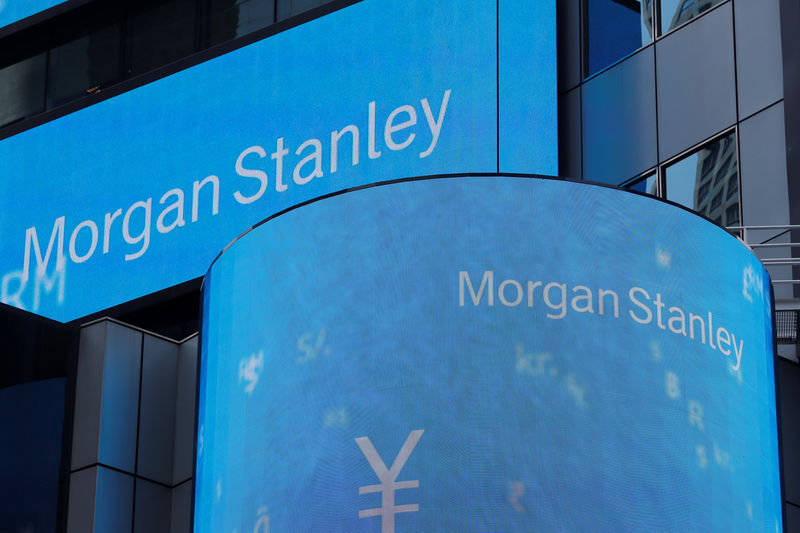 LONDON (Reuters) – Europe could be looking at another lost summer tourist season as COVID-19 cases are rising and the vaccine rollout has been so slow, threatening a major hit to the economies of Italy, Spain, Portugal and Greece, Morgan Stanley (NYSE:MS) said.

“Europe’s high cases and slow vaccine drive could lead to a late reopening, putting a second summer at risk – which would exacerbate the north-south divide and could trigger further policy easing,” Morgan Stanley said.

Last year, Europe was able to save some of its summer season with the help of restrictions and seasonal weather dynamics that lowered transmission rates from spring, the bank said.

“But we are somewhat sceptical that this can happen again this year, given the emergence of new strains, which appear to be more transmissible and dangerous, and have driven an acceleration in cases recently in the euro area, e.g. in France and Italy.”

Morgan Stanley said the south of Europe would see the biggest impact from another lost summer as tourism accounts for over 6% of European GDP and nearly 8% of employment – but much more than that in tourism-dependent countries, such as Italy, Spain, Portugal and Greece.

“Spain, which was already one of the worst performers in 2020, looks particularly vulnerable, based on our analysis,” Morgan Stanley said.

British Housing Secretary Robert Jenrick said on Thursday that he was going on holiday in the United Kingdom and that it was too early to speculate on whether or not foreign holidays would be allowed this summer.

“I will be going on holiday within the UK,” he said. Asked if people would be able to have a proper summer holiday he replied: “I hope so.”

Airlines and travel groups are desperate to resume some kind of normal summer holiday season this year after COVID-19 restrictions left many fighting for survival.

Portugal’s tourism minister said on Thursday the country would gladly welcome British tourists from May 17 if they could show proof of having had the vaccine, or a negative test for younger travellers.

Irene Hays, the boss of Britain’s largest independent travel agent, Hays, also said on Thursday that there were encouraging signs that international travel would resume.