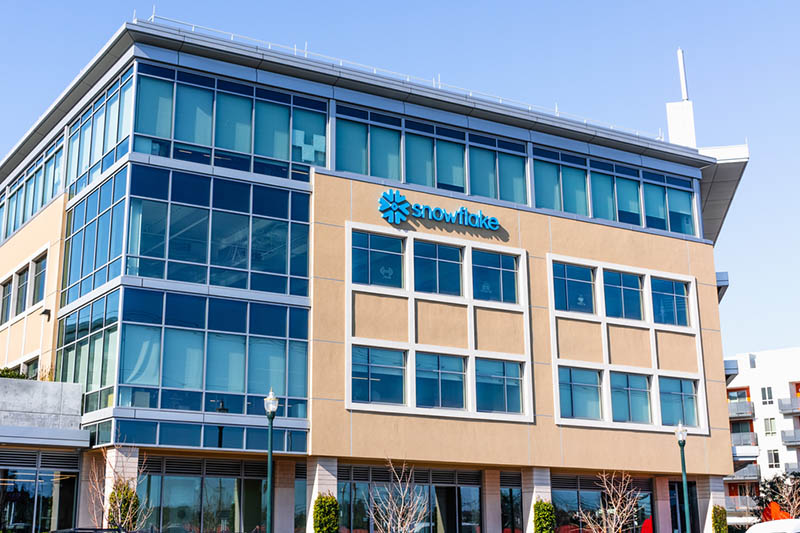 The price target is almost a 35% gain from the stock’s current price. Snowflake shares jumped 5.5%.

“Snowflake is not for the faint of heart and our bullish view will play out over multiple years, not just the next few quarters,” he said in his note.

Materne believes “there are few software firms over the last decade that have as large a growth opportunity as Snowflake” and that upside opportunity offsets the near-term need to “grow into” the valuation.