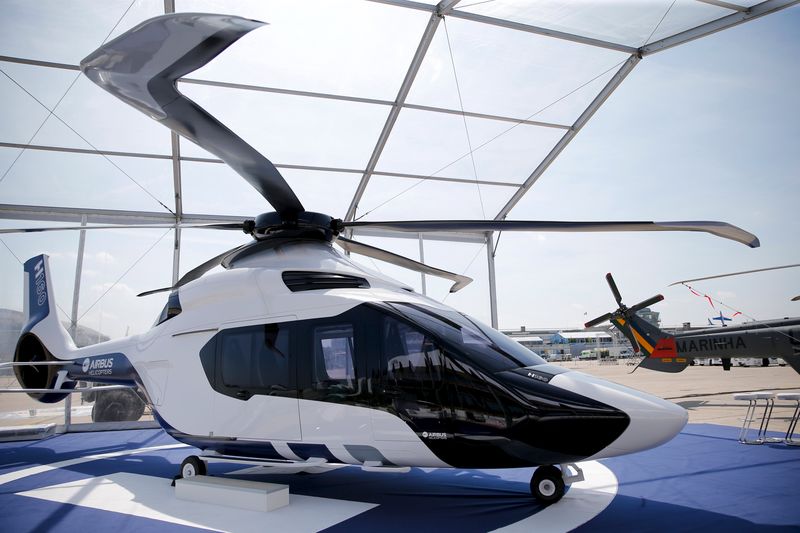 Dirk Hoke, head of the Airbus Defence & Space division, and Chief Technology Office Grazia Vittadini will both step down on July 1, the company said in a statement.

Hoke, who has been leading efforts to co-develop a European fighter with France’s Dassault Aviation, will be replaced in the top defence spot by production chief Michael Schoellhorn, whose role as chief operating officer will be filled by military aircraft boss Alberto Gutierrez.