Home
Market
Oracle Drops After Getting Passed Over for Cloud Deal
Prev Article Next Article
This post was originally published on this sitehttps://i-invdn-com.akamaized.net/news/oracle_2_M_1440048709.jpg 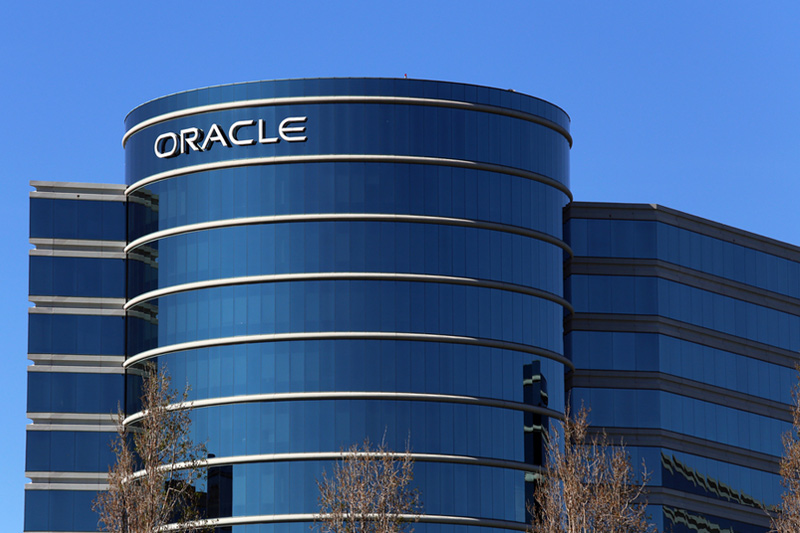 Investing.com — Oracle (NYSE:ORCL) dropped 3% after losing out on a massive project to provide cloud services for Israel.

The government chose Amazon (NASDAQ:AMZN) Web Services and Google (NASDAQ:GOOGL) over Oracle, Microsoft (NASDAQ:MSFT) and IBM (NYSE:IBM) for a project valued at more than $1 billion for the country’s public sector and military, Reuters reported.

The news brings shares down from a record set Monday, but they are still about 45% higher for the year.

Recently, the U.S. Supreme Court sided with Google in a legal battle with Oracle over Java, owned by Oracle. The court said Google’s use of API code from Java was “fair use.”