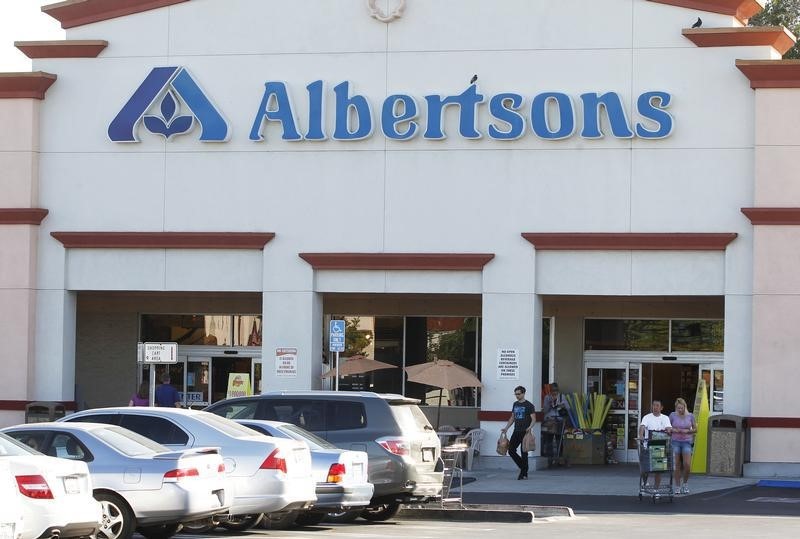 The company slipped into the red while sales barely moved but selling and administrative expenses rose.

The Boise, Idaho-based grocer reported a net loss of $144.2 million in the quarter, compared to a net income of $67.8 million in the same period a year ago.

Net sales rose just over 2%, to $15.77 billion, but selling and administrative expenses incurred for them were higher by more than 15%, at $4.72 billion. As a percentage of net sales, SG&A rose by 350 basis points to 30% for the quarter.

One bps is one-hundredth of a percentage point.

The company is now projecting a 6% to 7.5% growth in its identical sales in 2021 and adjusted earnings before interest, taxes, depreciation and amortization in the range of $3.5 billion to $3.6 billion.