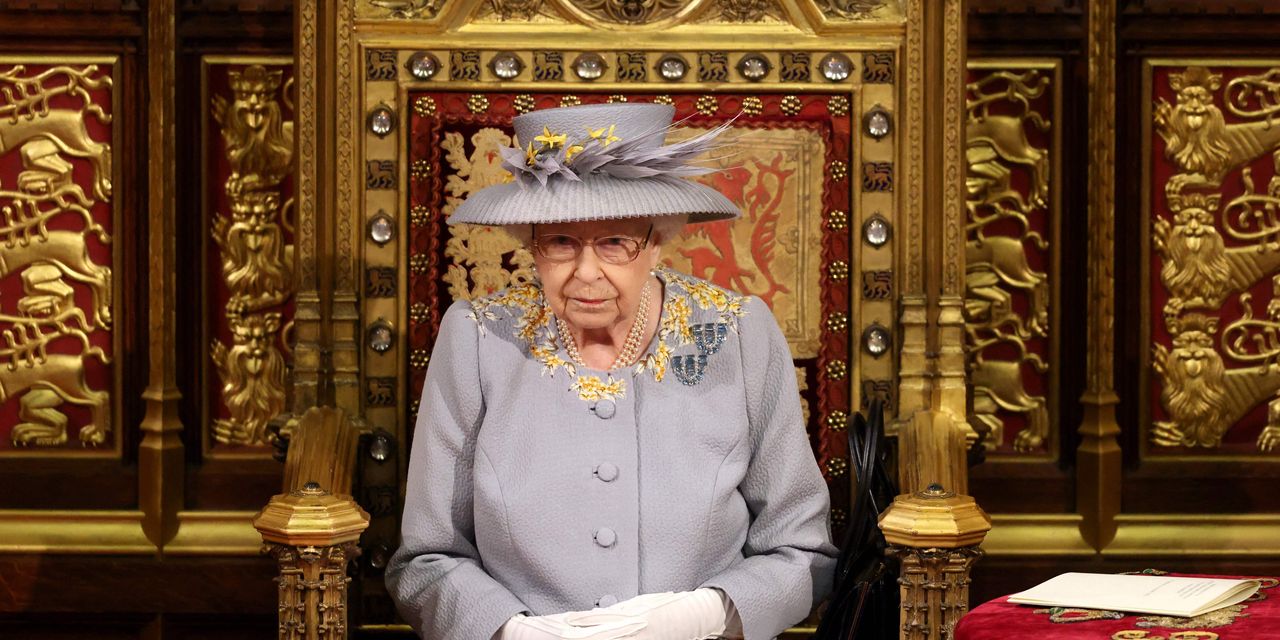 Voters in the U.K. could be forced to show photographic identification at future elections, after a controversial new law proposed by Boris Johnson’s government was unveiled in the queen’s speech to Parliament.

Queen Elizabeth II delivered her annual speech on Tuesday, setting out the Conservative government’s legislative agenda for the year ahead and formally opening the U.K. Parliament. The queen has performed the ceremonial duty every year since her reign began in 1952, barring two years — 1959 and 1963 — when she was pregnant.

In her first public speech since the death of her husband Prince Philip, the queen outlined the government’s priorities, which include the COVID-19 recovery, “leveling up” across the country, and supporting jobs, businesses and economic growth.

The queen also said the government planned to extend 5G mobile coverage and gigabit-capable broadband, as well as introduce legislation to set “binding environmental targets” in the U.K.’s bid to become net zero on greenhouse gas emissions by 2050.

She also confirmed Johnson’s intentions to bring in laws to “ensure the integrity of elections.”

The Electoral Integrity Bill had been expected to be brought forward in 2021 and was confirmed by the queen in her speech.

It would require people to show identification to vote in U.K. elections from 2023, an issue that has proved contentious in the U.S. in recent months. Currently, people in the U.K. can vote at their local polling station by confirming their name and address, except in Northern Ireland where photo ID has been required since 2003.

The U.K. government’s move has been met with vociferous opposition, with critics claiming it will stop many people from poorer-income families from being able to vote.

David Lammy, a lawmaker for the opposition Labour Party, said: “In the 2019 election, there was just one conviction from voter fraud.” He also noted that 3.5 million British people currently don’t have photo ID, a figure backed up by the U.K.’s Electoral Commission.

“This is a cynical and ugly attempt to rig the system to disempower the poorest and most marginalized groups,” added the shadow secretary of state for justice.

The issue of voting rights has also divided opinion politically in the U.S. in recent months. Republican state lawmakers have been rallying behind new voting limits at a state level, while the Democrats have been trying to expand voting rights through the House Resolution 1 bill.

Voter ID laws vary in the U.S., with 18 states currently asking for photo ID (plus North Carolina whose new law is under a temporary injunction) and 17 accepting non-photo ID, according to the National Conference of State Legislatures, citing laws in effect in 2020. The remaining 14 use other methods, such as a signature-checking system.

Of those asking for photo ID, 12 are considered “non-strict” — including Florida, Michigan and Texas — where people may be able to vote provisionally without identification or by signing an affidavit. Election officials then independently check their identity before accepting their ballots.

However, six states — Georgia, Indiana, Kansas, Mississippi, Tennessee and Wisconsin — are described as “strict,” with voters without ID needing to return with acceptable identification for their provisional ballot to be counted.

Sweeping changes to Georgia’s voting laws, including ditching a signature-matching system in favor of voter ID when it comes to postal ballots and greater legislative control over how elections are run, have been criticized as being overly restrictive.

Major League Baseball decided to pull this summer’s All-Star Game from Atlanta’s Truist Park in April in protest. MLB Commissioner Rob Manfred said it was the best way to demonstrate the sport’s values. “Major League Baseball fundamentally supports voting rights for all Americans and opposes restrictions to the ballot box,” he said.

Georgia’s Republican Gov. Brian Kemp vowed to defend the measure in court, saying “free and fair elections” are worth any threats, boycotts or lawsuits to come.