Home
Stocks
: MacKenzie Scott gives $2.7 billion to ‘historically overlooked’ groups and asks to be left out of the story
Prev Article Next Article 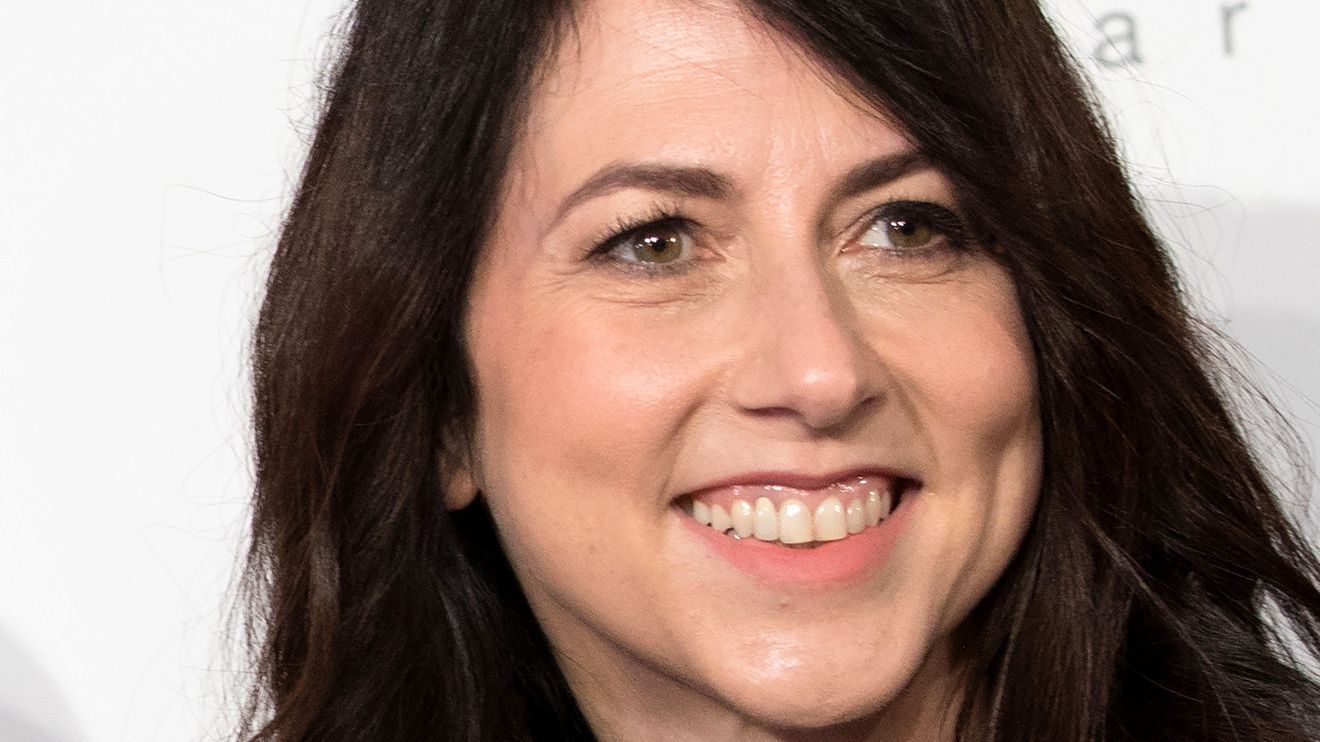 One of the world’s richest women has handed out another bunch of billions to nonprofits, and says she wants media coverage of the donations to focus on the recipients, not their benefactor.

“People struggling against inequities deserve center stage in stories about change they are creating. This is equally — perhaps especially — true when their work is funded by wealth,” wrote MacKenzie Scott in a Medium post announcing $2.7 billion in donations to organizations across the country.

Scott, once known for being the wife of Amazon
AMZN,

founder Jeff Bezos, has made a name for herself as one of America’s most closely-watched philanthropists. Not including Tuesday’s announcement, she’s given out nearly $6 billion since announcing her divorce from Bezos in 2019, much of it to grassroots organizations working toward social and racial justice.

In the announcement about her most recent donations, Scott said she and her advisors spent the first quarter of 2021 identifying 286 “high-impact” organizations. The recipients include two-year and four-year colleges that educate “underserved” students, smaller arts groups, interfaith groups that address religious discrimination, and groups focused on nonprofit “infrastructure,” Scott said.

“Me, Dan, a constellation of researchers and administrators and advisors — we are all attempting to give away a fortune that was enabled by systems in need of change,” Scott wrote, referring to her new husband Dan Jewett, a Seattle science teacher she married in March 2021.

Unlike her ex-husband, Scott has signed the Giving Pledge, a public promise to give away most of her wealth. Many signatories to the Giving Pledge have struggled to give away their massive fortunes, because their money grows faster than they can hand it out. Scott’s current estimated net worth was $59.7 billion as of Tuesday, according to Forbes.

In announcing the new round of donations, Scott wrote, “I want to de-emphasize privileged voices and cede focus to others, yet I know some media stories will focus on wealth. The headline I would wish for this post is ‘286 Teams Empowering Voices the World Needs to Hear.’”

Scott’s attempt to shift the spotlight to the recipients of her largesse stood out to Jeannie Infante Sager, director of the Women’s Philanthropy Institute at Indiana University’s Lilly Family School of Philanthropy. “It’s interesting that MacKenzie seems to be trying to balance the need for her to be a visible exemplary donor, with her desire to focus on the recipients,” Sager said.

“We know women are more likely than men to give anonymously, and that they seem less comfortable in the spotlight as a donor, but we also know the example of women donors is very important to help other women see how they can use their wealth differently. MacKenzie seems to be struggling with that tension openly in her letter.”