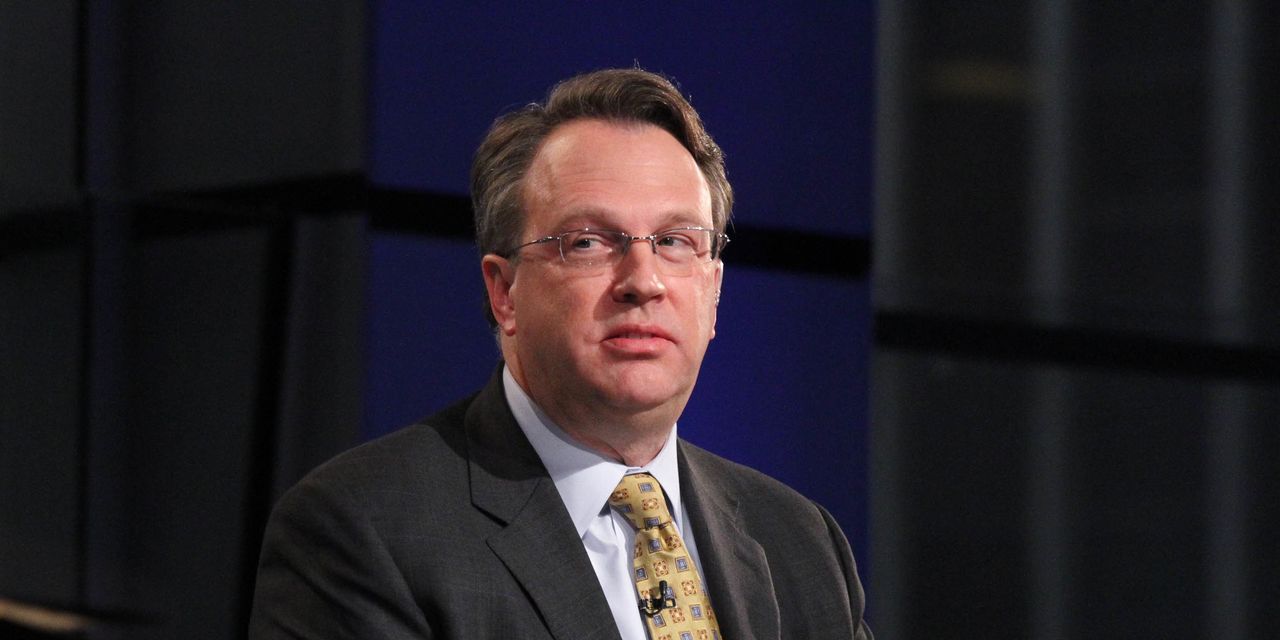 A key Federal Reserve strategist on Tuesday dodged questions aimed at pinning down when the central bank might slow down its asset purchases.

Last week, Fed Chairman Jerome Powell opened the door for a discussion of when and how to taper the $120 billion per month in bond buying, but didn’t provide much clarity on a timetable.

In an interview with Bloomberg Television on Tuesday, New York Fed President John Williams didn’t provide many answers either.

Asked if the tapering would begin in the October-December quarter, Williams demurred.

“It’s really going to be driven by the data,” he said.

“Right now, we’re still in the midst of just a really extraordinary and positive set of developments,” he added.

“The timing is going to be driven by how the economy evolves,” he added, going on to cite that tremendous uncertainty remains about the outlook.

Earlier Williams talked to reporters on Monday but the format of the Bloomberg interview allowed the reporters to press the New York Fed president on the tapering question in several different ways. He dodged them all.

Williams, as the New York Fed president and member of the interest rate setting committee, is at the center of Fed decisions along with Powell. Their views will likely carry the day.

St. Louis Fed President James Bullard said “it will take some time” to get a taper organized.

Higher inflation readings this year have led many economists to call for the Fed to reverse course soon. They warn that the Fed might have to raise interest rates quickly down the road if it delays making any policy moves soon.

In the interview, Williams wouldn’t say when he expected the first rate hike. He stressed that the timing of the lift-off of interest rates was “still quite a ways off.”

Williams said he expects overall inflation rates to come back down next year to around 2% after rising 3% this year.

Fed Chairman Jerome Powell is expected to echo Williams’ cautious stance when he testifies to a House panel later Tuesday.

In his prepared remarks released Monday, Powell said that this year’s high inflation readings were transitory.

Stocks were little changed in early trading on Tuesday with the S&P 500
SPX,