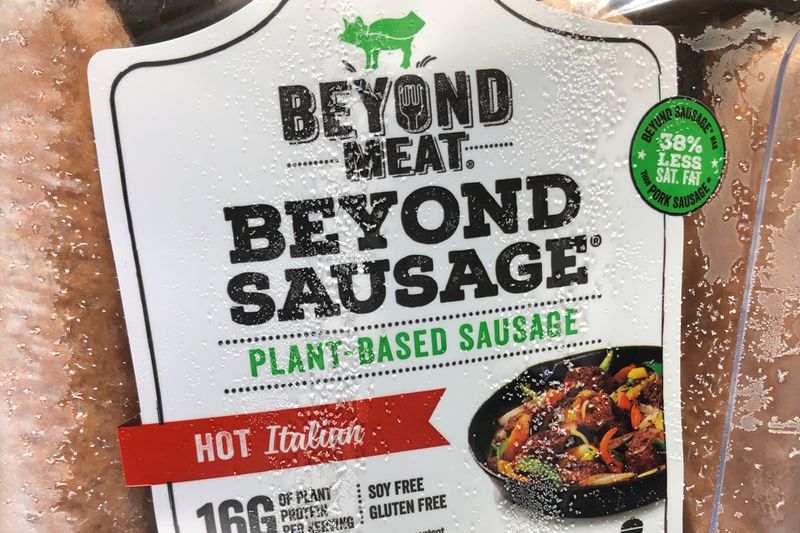 Investing.com – Beyond Meat (NASDAQ:BYND) shares were trading weaker by more 1% in Thursday’s premarket trading as an analyst report suggested Dunkin’ Donuts is discontinuing a Beyond Meat sandwich.

According to a JPMorgan (NYSE:JPM) report, the offering is no longer on menus at stores. It no longer appears on the website or in-app menus, it said.

He also believes that Dunkin’s breakfast wrap with a Beyond product has been discontinued, though Goldman said he hasn’t “fully confirmed” this.

The items can return any time but Goldman said the locations he spoke to ruled that out.

Dunkin’  reportedly says it has not discontinued the Beyond Sausage Sandwich.