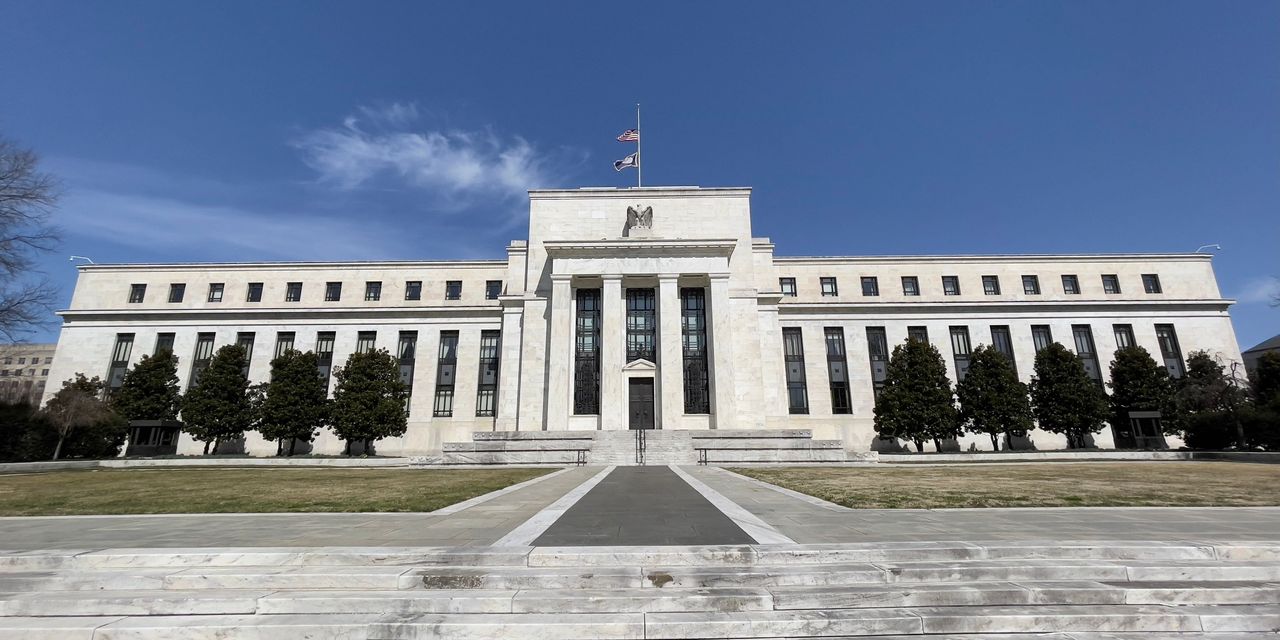 Overnight demand for the Federal Reserve’s reverse repo program surged to a record $991.9 billion on Wednesday, the last day of the year’s first half.

A total of 90 counterparties, which can include banks, U.S. housing giants Fannie Mae
FNMA,

and Freddie Mac
FMCC,
,
and money-market funds, tapped the increasingly popular Fed program, which essentially serves as short-term parking for hordes of cash.

Since mid-June, the program began paying users a modest 5 basis points, or 0.05%, in interest. Before that they were paid zero interest to hold risk-free assets, like Treasurys
TMUBMUSD10Y,

The facility had been met with growing demand since April, as firms look for ways to temporarily invest cash on hand as trillions worth of fiscal and monetary stimulus slosh through the economy.

Earlier in June, demand for the facility hit $755.8 billion but continued to climb toward the $1 trillion mark anticipated by several analysts watching the sector closely.

“Essentially, the Fed is keen to reduce cash balances in the banking system to avoid any overnight rate from going negative,” wrote Gary Kirk, a portfolio manager at TwentyFour Asset Management, in emailed commentary this week.

“The repo operations soak up some of the excess liquidity currently overwhelming US money market funds, which have been flooded with cash this year sending their total holdings above $4trln.”