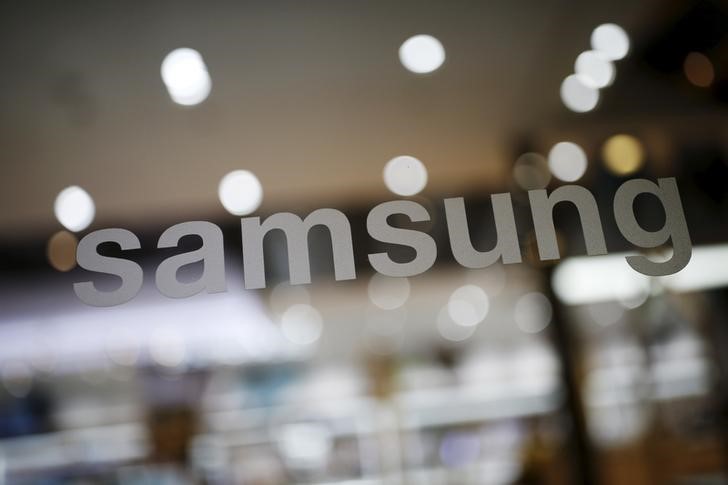 Investing.com – Samsung Electronics (OTC:SSNLF) was trading lower in Wednesday’s premarket after the smartphone shipments at the company slipped below 60 million in the second quarter from 76 million in the first, according to various estimates.

Lower demand in India, one of the countries worst affected by the pandemic, and a production suspension in Vietnam due to the coronavirus pandemic are likely to have affected sales.

Samsung (KS:005930) is the world’s biggest smartphone manufacturer with 22% of global market share, followed by Apple’s 17%, according to Counterpoint Research.

The Korean company gave its preliminary earnings for the second quarter today.

The world’s largest memory chip and smartphone maker said profit for the quarter ended June 30 was likely 12.5 trillion won ($11 billion), well above a Refinitiv estimate of 11.3 trillion won, according to Reuters. If confirmed later this month, it would be the tech giant’s biggest second-quarter profit since 2018.

The company’s operating profit surged 53% in the second quarter from a year ago. This came on the back of strong demand for memory chips.

Prices of DRAM chips, widely used in servers, mobile phones and other computing devices, jumped 27% compared to the March quarter, according to research provider Trendforce. They’re expected to carry on rising in the current quarter.