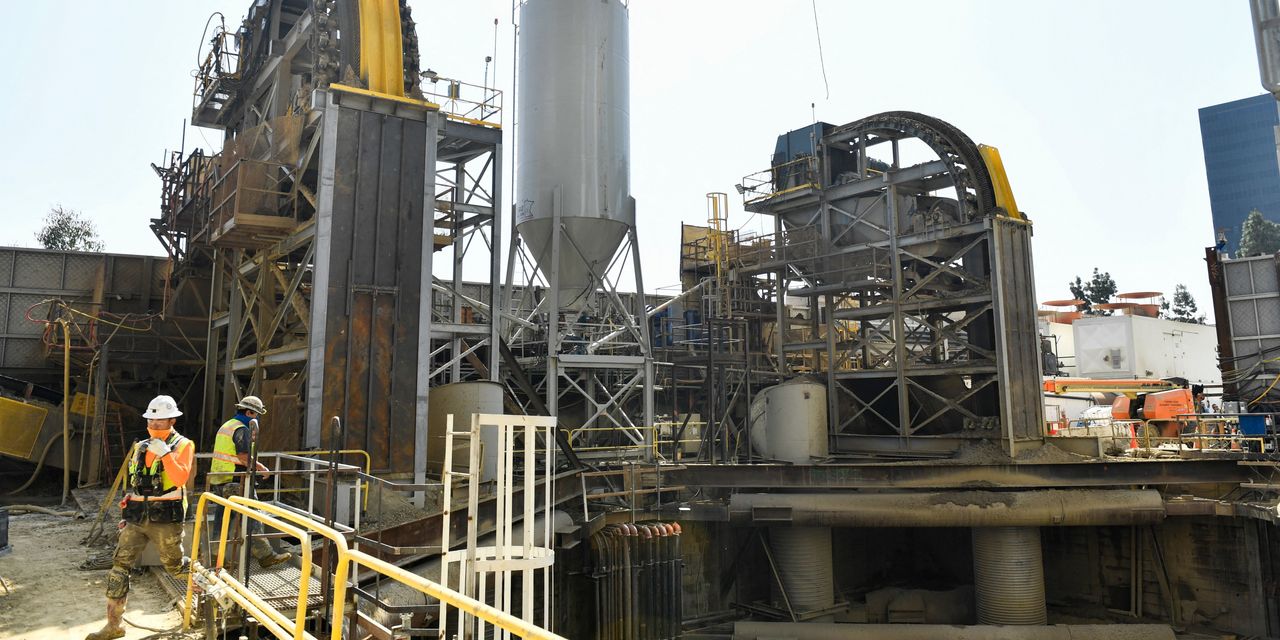 A key congressional test vote on a major infrastructure bill is in danger of failing this week as Republicans signal they will block it.

Senate Majority Leader Chuck Schumer, a New York Democrat, has set a Wednesday vote on a $1 trillion bill. Speaking on the Senate floor Tuesday, Schumer said the goal of the vote is to “get the ball rolling” and stressed that the measure will still be able to be debated.

“It is not a fish or cut bait moment,” Schumer said. “It’s only a signal that the Senate is ready to get the process started.”

But with the text of the bill still not agreed upon, Republicans appear unlikely to provide enough votes for the measure to pass on Wednesday. The package needs 60 votes to defeat a GOP filibuster and pass the Senate — which means at least 10 Republicans have to join all 50 Democrats in supporting it.

Senate Minority Leader Mitch McConnell, a Kentucky Republican, and outside groups including the conservative Americans for Prosperity encouraged Republicans to vote against proceeding to the bipartisan package until they have more details, wrote the Associated Press. “I think we need to see the bill before we decide whether or not to vote for it,” McConnell told reporters at the Capitol.

package is one element of President Joe Biden’s massive economic agenda, which also includes a plan to spend $3.5 trillion on education, climate resiliency and support for families.

Democrats are aiming to pass that measure solely along party lines. Senate Budget Committee Chairman Bernie Sanders, a Vermont independent, has said if the infrastructure deal falls apart, he wants to include it in the bigger package.

climbing about 550 points. Equities were attempting to regain a chunk of the ground lost Monday after rising worries over the spread of the delta variant of the coronavirus that causes COVID-19 triggered a selloff that left major benchmarks at nearly one-month lows.

The Associated Press contributed to this story.