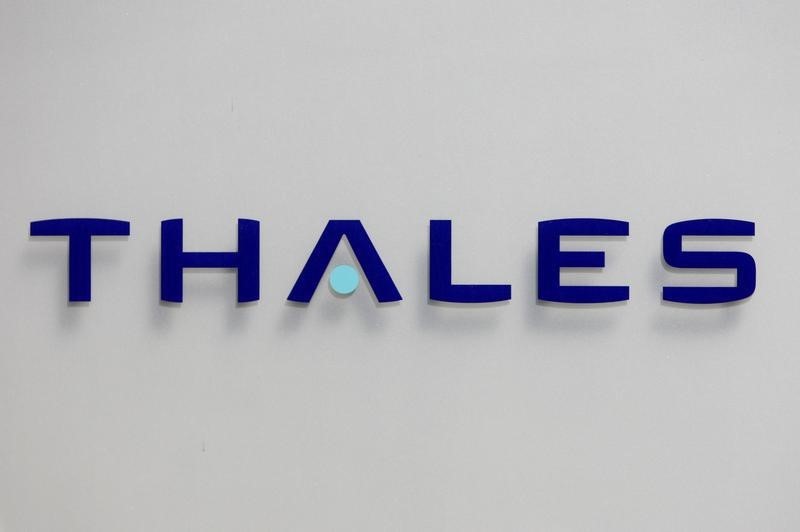 The ECB kept its very accommodative monetary policy in place on Thursday, maintaining its benchmark interest rate at 0% as well as its 1.85 trillion euro asset-purchase scheme, while also tying its new forward guidance on interest rates more closely to inflation, suggesting they aren’t likely to rise anytime soon.

This update suggests the ECB is now one of the more dovish members of the central bank club, likely supporting the recovery the stock market has made from Monday’s rout.

Also helping has been the generally strong quarterly corporate updates in the early stages of this earnings season, and Friday was no exception.

Skanska stock soared over 6% after the Swedish builder reported a hefty jump in second-quarter profit as building activity rebounded, while Lonza (SIX:LONN) stock rose 2.8% after the Swiss chemicals company lifted its 2021 outlook on Friday after sales for the first half of the year came in ahead of expectations.

Turning to economic data, the German flash composite PMI rose to 62.5 in July from 60.1 in June, hitting its highest level in nearly a quarter of a century, helped by an easing of virus containment measures in Europe’s largest economy. The news was less impressive in France, with its composite PMI falling to 56.8 points in July from 57.4 in June, its lowest figure in three months.

U.K. retail sales rose 0.5% on the month in July, a welcome improvement after the previous month’s 1.4% slump, climbing 9.7% on the year.

Elsewhere, oil prices edged lower Thursday, stabilizing after a volatile trading week. The crude market has posted gains of around 8% over the last three days, largely recouping Monday’s slump, when sentiment was hit by worries over rising Covid cases and an agreement between top producers to add supply.