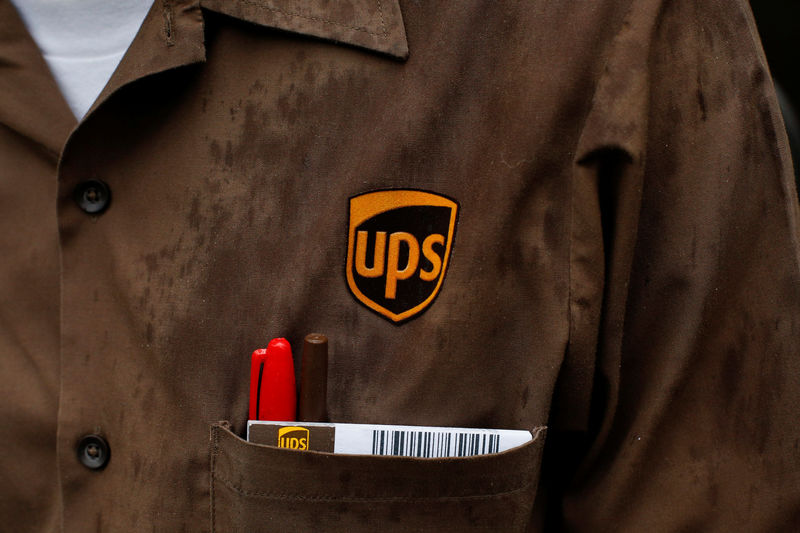 Analysts expect the company to benefit from sustained volume growth as people prefer to order online rather than visit stores due to the spread of coronavirus variants.

Healthcare deliveries, including temperature-monitored shipments vaccines, are among the most profitable for the company.

Under Chief Executive Officer Carol Tomé, UPS has been reining in costs and focusing on high margin packages under her “better not bigger” strategy.

UPS has said rate hikes and increased business from small and medium-sized businesses are expected to generate about half of the margin in the company’s core U.S. market. [nL3N2NR3BD

Excluding items, UPS earned $3.06 per share in the second quarter, above analysts’ estimates of $2.82, according to Refinitiv data.