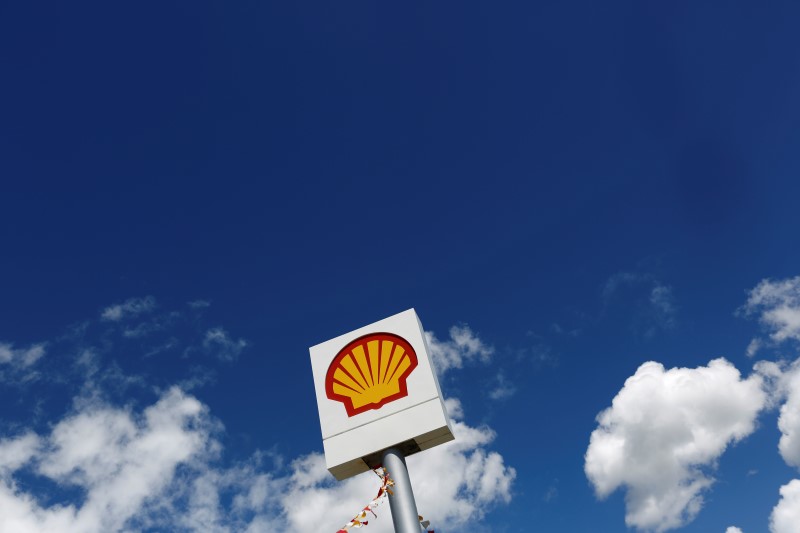 The move comes more than a year after Shell slashed its dividend by two-thirds. Two modest increases to the payout since then did little to boost the company’s appeal, with its shares still about 40% lower than pre-pandemic levels despite a full recovery in oil prices.

The big increases to shareholder returns announced on Thursday show a concerted effort to restore the Anglo-Dutch company’s reputation as a cash machine for investors.

“We are stepping up our shareholder distributions today, increasing dividends and starting share buybacks,” Chief Executive Officer Ben van Beurden said in a statement. “The quality of Shell’s operational and financial delivery and strengthened balance sheet have given the board confidence.”

Shell will pay a dividend of 24 cents a share for the second quarter, a 38% increase from 17.35 cents in the prior period. That’s still some way below the 47 cents a share the company paid out before the pandemic.

The increased payouts to shareholders follow in the footsteps of its European peers BP (NYSE:BP) Plc and Equinor ASA (NYSE:EQNR), but with buybacks on a much larger scale for 2021. The whole industry is boosting investor returns as it recovers from a historic downturn due to the coronavirus pandemic. TotalEnergies SE also said on Thursday that it will start repurchasing shares.

Shell’s second-quarter adjusted net income was $5.53 billion, compared with $638 million a year earlier. That was above the average estimate of $5.2 billion in a Bloomberg poll of 15 analysts.

Shell is proceeding with the buybacks after dropping its condition that net debt should fall below $65 billion before shareholder distributions increase. At the end of the second quarter, the company’s net debt was $65.7 billion.