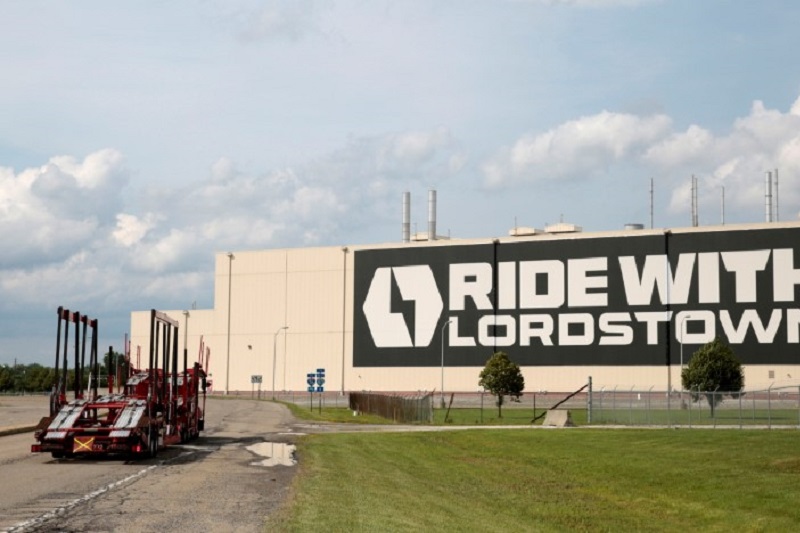 Daniel Ninivaggi is the former CEO of Icahn Enterprises, a diversified holding company controlled by billionaire investor Carl C. Icahn. He has held a variety of senior leadership positions in the automotive and transportation industries, including Lear (NYSE:LEA), where he ultimately served as executive vice president and was responsible for, among other functions, corporate development and strategy.

He later held the positions of Co-Chairman and Co-CEO of Federal Mogul Holdings, an $8 billion supplier of powertrain, chassis, sealing, brake and other automotive components, prior to its sale to Tenneco.

In a sudden development on June 14, Lordstown lost both its CEO and the chief financial officer when the two quit. This happened after the company warned on June 8 that it was close to running out of cash and may go out of business next year.

It reported a second-quarter net loss of $108 million on August 11. The company said it had secured an equity purchase agreement for access to $400 million in capital and that it was pursuing external capital sources including debt and equity-linked securities.

All eyes are now on the successful rollout of Endurance, the company’s full-size electric pickup truck that has been in the making for some time now.

Commercial deliveries could come as early as 2022’s second quarter, according to the company’s August 11 release.