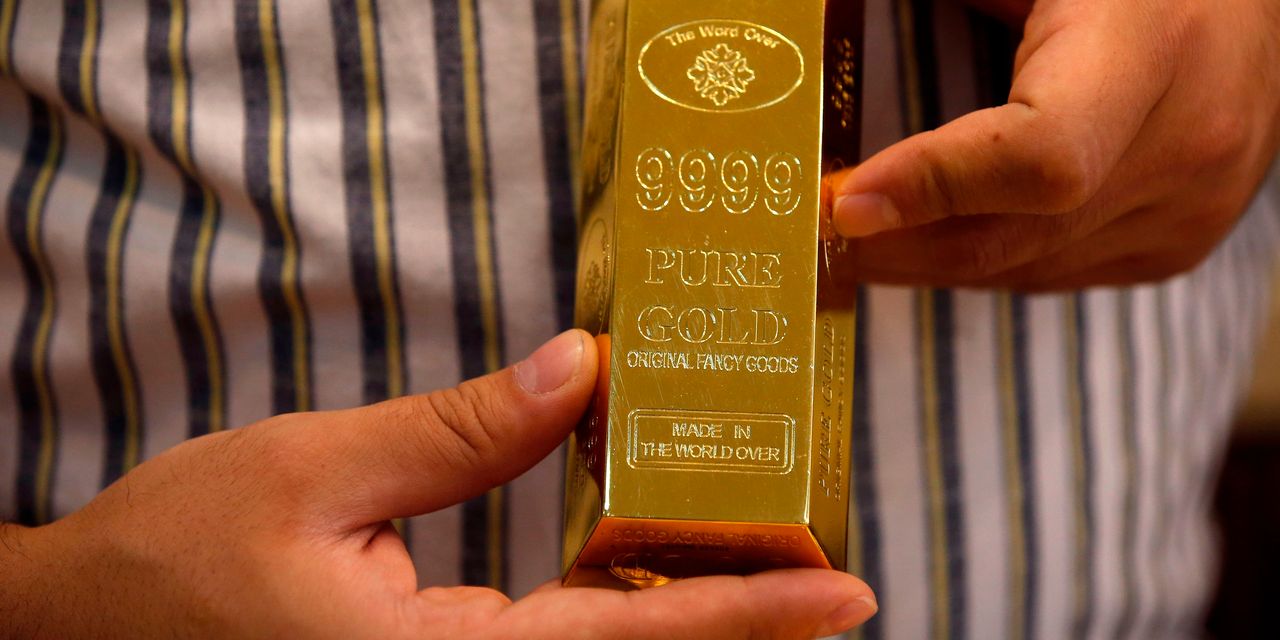 Gold futures climbed on Friday, with data showing a lower-than-expected increase in new U.S. jobs in August prompting prices for the precious metal to notch a gain for the week and mark their highest finish since mid-June.

The disappointment in the nonfarm payrolls data “can not be underestimated and will give the [Federal Reserve] additional rationale to push back an effort to taper asset purchases,” Jeff Wright, chief investment officer at Wolfpack Capital, told MarketWatch.

Gold moved higher on this anticipation, he said. Among the next big economic data points will be the August producer-price index, he added. That is due out next Friday.

“Gold has found good support above $1,800 and built a solid base there,” said Wright.

Gold moves have been mostly tied to the vagaries of the dollar and yields for U.S. government debt and the greenback edged lower after the U.S. jobs report Friday.

The economy created a small 235,000 new jobs in August amid another major coronavirus outbreak. The increase was the smallest in seven months and fell well short of the 720,000 rise forecast by economists surveyed by The Wall Street Journal.

The number “missed the expectations by a huge margin,” wrote Naeem Aslam, chief market analyst at AvaTrade in a daily note. “The U.S. labour market still has a long way to go to recover the lost ground.”

“It is clear that the dominant trend for the gold price is going to the upside,” said Aslam. “Given the fact that the market is addicted to loose monetary policy, the Fed is unlikely to tighten their monetary policy belt.”

In a market update, Fawad Razaqzada, market analyst at ThinkMarkets, said the jobs data is clearly weaker than expected, but isn’t likely to be a “game changer insofar as the Fed’s policy is concerned.”

“Thanks to the past sharp improvement in U.S. jobs data, I reckon the Fed is still on course to announce the timeline for tapering [quantitative easing] at the November meeting,” he said.

This outlook will “only change if the upcoming jobs reports for September and October disappoint badly,” said Razaqzada.

also moved up by 0.7% to $4.33 a pound, ending little changed from the contract’s week-ago finish. October platinum
PLV21,