Home
Stocks
: As rents skyrocket, here is where they’re increasing the most. Hint: It’s NOT New York or San Francisco
Prev Article Next Article 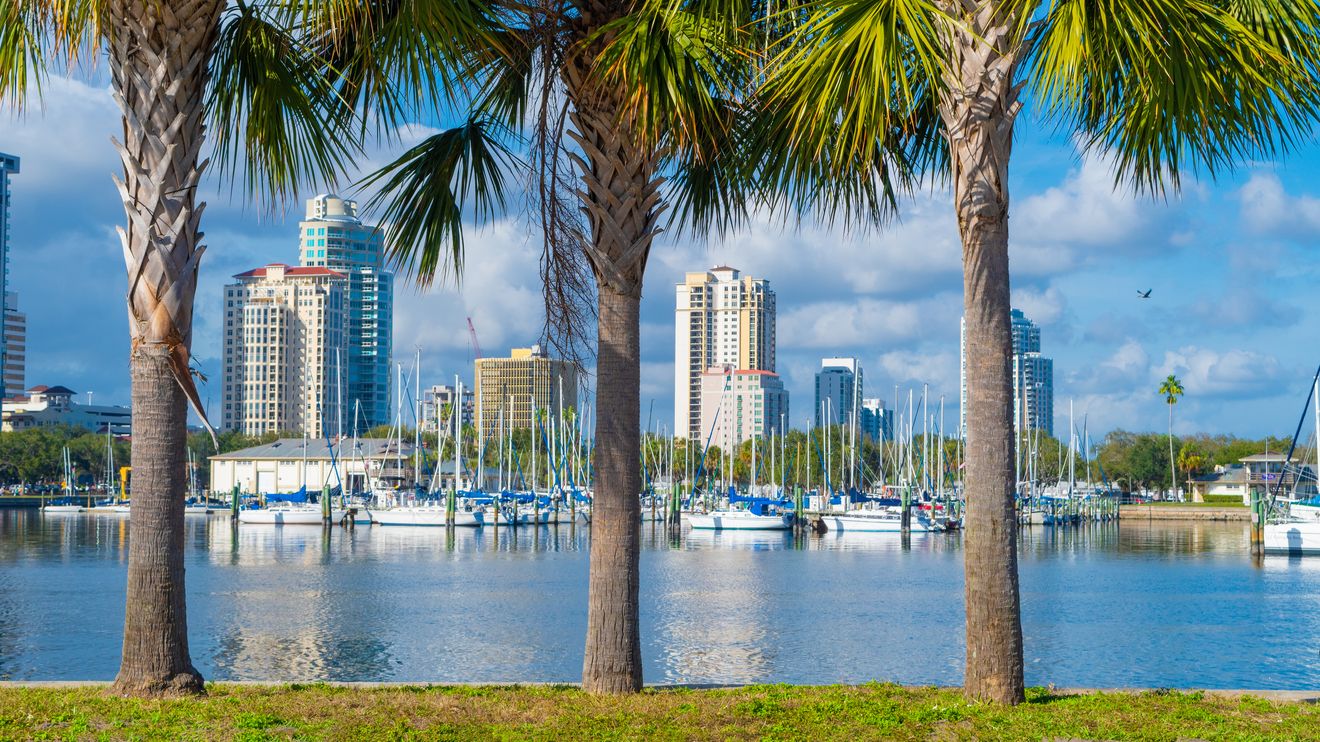 Think the rent is too damn high? Well, it’s getting even worse across much of the country.

Rents nationwide are rising at a fast pace, according to a new analysis from Realtor.com. The median rent for all sizes of rentals nationwide was $1,607 as of August, representing an increase of 11.5% from a year ago.

Larger rental units are in even higher demand — and seeing larger price increases because of it. The median rent for a two-bedroom property has risen 12.3% to $1,828 over the past year, versus an 8.3% increase for studios.

All told, rental prices have seen double-digit percentage growth in 28 of the 50 largest metropolitan areas nationwide, according to Realtor.com.

“Rents are making up for lost time,” Realtor.com chief economist Danielle Hale said in the report. As she notes, rents remained low for much of the pandemic — growing by only a 2% pace between last September and March of this year. The massive rush to buy homes, especially in the suburbs, explains some of the slower rent growth in major cities amid the COVID-19 crisis.

(Realtor.com is operated by News Corp subsidiary Move Inc., and MarketWatch is a unit of Dow Jones, which is also a subsidiary of News Corp.)

But people’s preferences are shifting as we enter the latest phase of the pandemic, where things are returning closer to normal. People now are interested in finding new, larger spaces to live in, whether or not they’re purchasing a home or renting one.

“A lot of this demand can be attributed to vaccines opening up offices and city-life, young adults feeling more confident to strike out on their own, and homebuyers needing to take a break from the red hot housing market,” Hale said. “And many are willing to pay top dollar to make that happen quickly, which may lead to even more growth in rents over the next few months.”

So where have rents risen the most? It’s not in the most expensive markets. Only four markets nationwide didn’t see rental prices reach new record highs, and rent growth has yet to fully recover in all of them. These markets include New York, Boston, San Francisco and San Jose, Calif.

These are four of the five most expensive rental markets in the country, and all four are home to major tech companies. The report noted that these cities could see renewed interest if more home buyers give up on their search for a new home and return to renting in these expensive cities, given the challenges in the real-estate market now.

Meanwhile, “secondary” cities are seeing the biggest increases in the cost of rent. The Tampa-St. Petersburg-Clearwater metropolitan area in Florida saw the highest rate of rent growth in the country, with the median rent rising 30.6% over the past year. Riverside, Calif., was next, followed by the Miami-Ft. Lauderdale-West Palm Beach metro area.

Here are the top 10 markets in terms of rent growth:

Hale cautioned that families in these markets will need to be careful about locking themselves into expensive rental contracts if they hope to purchase a home in the coming years.

“Whether you plan on buying a home in 2022 or 2027, it’s important to remember that housing costs are typically your largest monthly expense. In other words, what you spend on rent will impact how much you have left to save,” she said.