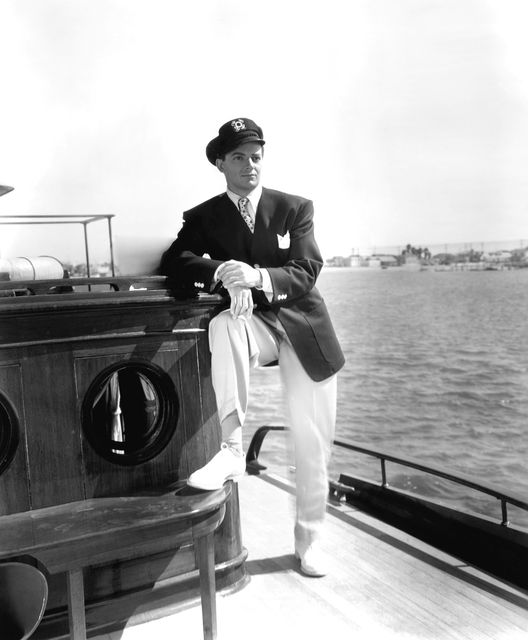 Great Aunt Jane just died and left you the lake house in her will. But before you sell it, try to answer this brainbuster.

How much did it cost?

More specifically, how much did Great Aunt Jane pay for the house, and when? Or did she inherit it from someone else? What if she bought it in partnership with her cousin, and then inherited the other 50% when the cousin died? And how much did she spend on renovations? How much was the new roof, the new kitchen, the new wiring?

Give up? Well, I guess it’s too late to ask Great Aunt Jane. And if you can’t work out how much money went into the house, how are you going to work out the capital-gains tax when you sell it?

It’s to avoid nightmares like this that Congress has just moved to save a controversial tax “loophole” known as “step-up in basis,” despite the howls of outrage from some.

(Incidentally, it’s here we quote the cynic’s definition of a “tax loophole” — namely, a tax break for someone other than the person speaking).

Thanks to this loophole (or feature) of the tax code, you don’t have to know what GAJ spent on the house. The IRS wipes the slate clean when she dies. Your “tax basis,” if or when you sell the house, is simply what it was worth when you inherited it. In other words, the IRS pretends that you didn’t inherit the house from your beloved aunt, you bought it from her.

You can see why it’s controversial.

Yes, this “loophole” largely benefits the rich and the upper-middle class. Yes, it looks like a payoff for preppies. Thad and Chad and Muffy and their families get a two-way tax break: A tax write-off without any actual cost. Thanks to the step-up in basis, kids at the country club may pay less tax on, say, the Apple
AAPL,

stock they inherited than their waiters and caddies pay on the Apple stock they bought with their tips.

But the alternative, known as “carry-over basis,” would be chaos to administer.

“Carry-over basis is simply a nightmare to comply [i.e. for compliance],” says professor Don Williamson, tax expert at the American University’s Kogod School of Business. “Remember, the people who bought the stock [or the house] are dead.”

Experience also tells us that changing the rules would almost certainly end up, like most of these things, hitting the upper-middle class much harder than the intended targets among the super rich. Wealthy families have tax accountants to keep all their records — and they rarely sell their lake houses, because they rarely have to. Cash calls and college fees are felt by the middle class.

These are complications that are largely ignored when people attack the step-up in basis and call for its repeal.

Instead, Congress is looking to do something more rational: Namely, lower the threshold on inheritance tax from $11.7 million per decedent to $5 million (and double those numbers for a couple). “The trade-off was that basically they’ve lowered the exemption down to $5 million and kept the step-up in basis,” explains Williamson.

Those who’ve worked all their lives and paid taxes on their earnings are apt to feel aggrieved that their estates are taxed “again” when they die. But alas, if we’re going to have a government we’re going to have to pay taxes. And the inheritance tax is the least obnoxious of all the taxes. If we have to get taxes from somewhere, I’d rather get them from the dead than from the living.