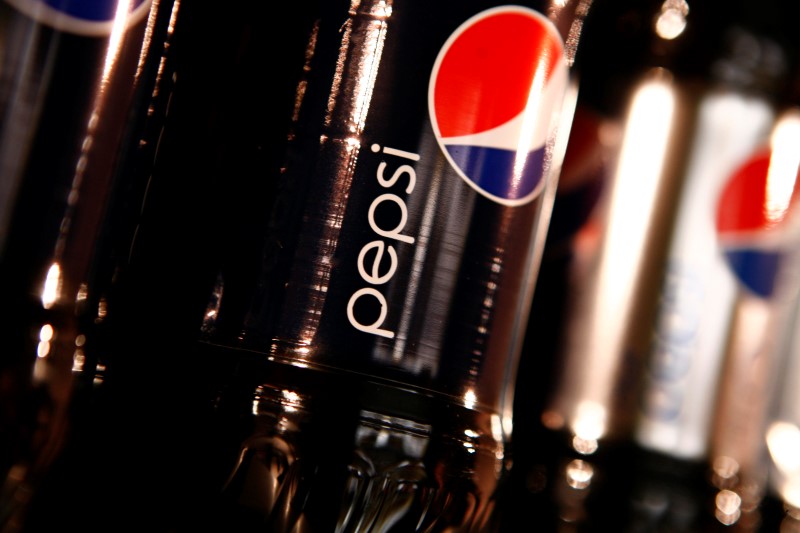 Investing.com – PepsiCo stock (NASDAQ:PEP) traded 1.2% higher in Tuesday’s premarket as the company raised its guidance for the year after beating estimates for the third quarter.

Hopes for a better year were kindled at the company as more people returned to restaurants and theaters, boosting demand for its snacks and beverages.

The company now expects full-year organic revenue to increase approximately 8% compared to its previous forecast of 6%.

The shares initially reacted negatively, amid signs of a slowdown in sales growth by volume, but quickly recovered to trade higher.

This compares to volume growth of 7 percent in the second quarter, when revenue rose 12.8%.

North America is the biggest market for Pepsico and that threw up some challenges for it.

The company said it grew its market share in the carbonated soft drink category in North America, driven by trademark Mountain Dew. It also gained share in the ready-to-drink tea and water categories.

Pepsico’s third-quarter net revenue rose nearly 12% to $20.18 billion but profits fell as cost of sales rose more than 15% and selling expenses also went up by 10%. Profit fell 3% to $2.22 billion, but on a per share basis, it was higher than estimates.