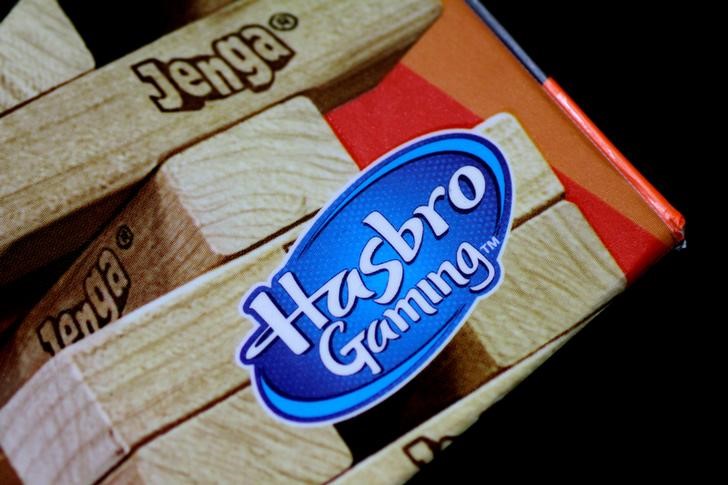 The company said Goldner is taking leave for health reasons, citing his disclosure in August 2020 that he was undergoing continued medical care following treatment for cancer in 2014.

Rich Stoddart, most recently the Lead Independent Director of Hasbro’s board, has been appointed as Interim CEO.

The company posted a 54% jump in second-quarter revenue to $1.32 billion, riding on demand for toys and digital-gaming segment.

Wizards of the Coast and gaming segment revenue more than doubled in the second quarter and surpassed 2019 numbers. This was led by Dungeons & Dragons, Duel Masters, as well as the launch of Foosketball.

The company had in July said it was on track for double-digit revenue growth for the full year. It’s one of a host of U.S. companies facing unprecedented challenges with shipping goods from China to market in time for the peak holiday season.