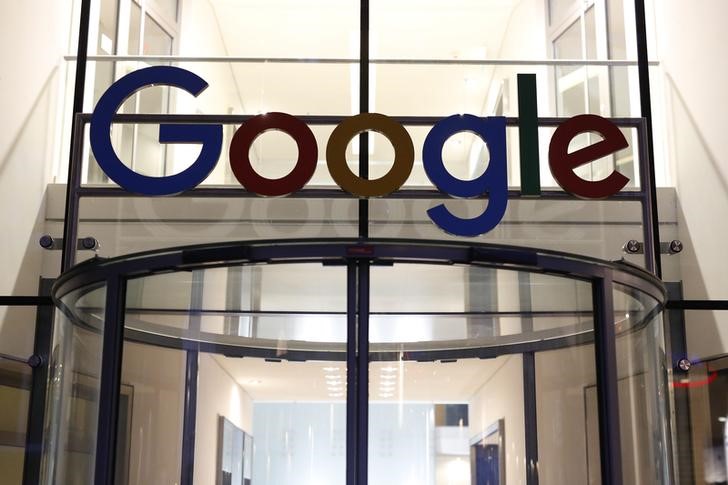 MOSCOW (Reuters) – Russia said on Tuesday it would this month seek to fine U.S. tech giant Google a percentage of its annual Russian turnover for repeatedly failing to delete content deemed illegal, Moscow’s strongest effort yet to rein in foreign tech firms.

Communications regulator Roskomnadzor said Google had failed to pay 32.5 million roubles ($458,100) in penalties levied so far this year and that it would now seek a fine of 5-20% of Google’s Russian turnover, which could reach as much as $240 million, a significant increase.

Google did not immediately respond to a request for comment.

Russia has ramped up pressure on foreign tech companies as it seeks to assert greater control over the internet in the country, slowing down the speed of Twitter (NYSE:TWTR) since March and routinely fining others for content violations.

Opposition activists have accused Alphabet (NASDAQ:GOOGL)’s Google and Apple (NASDAQ:AAPL) of caving to Kremlin pressure after they removed an anti-government tactical voting app from their stores.

Roskomnadzor earlier in October said it would ask a court to impose a turnover fine on social media firm Facebook (NASDAQ:FB), citing legislation signed by President Vladimir Putin in December 2020.

“A similar case will be put together in October against Google,” Roskomnadzor said in emailed comments to Reuters on Tuesday, noting that the company also owned video-hosting site YouTube.

Google is currently fighting a court ruling demanding it unblock the YouTube account of a sanctioned Russian businessman or face a compounding fine on its overall turnover that would double every week and force Google out of business within months if paid.