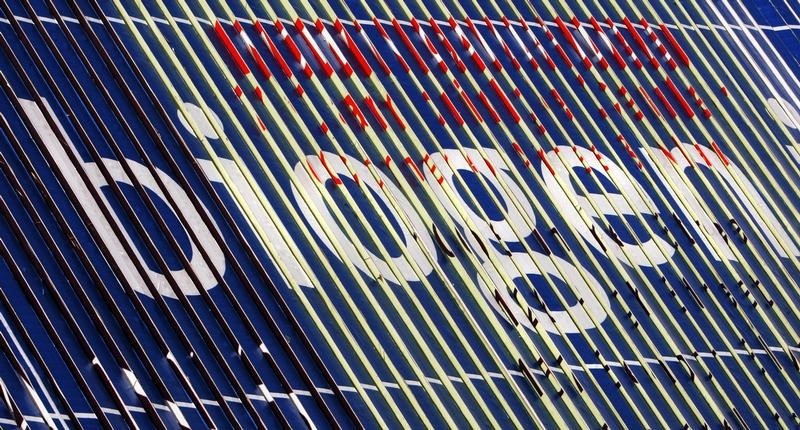 The forecast assumes minimal revenue from the treatment, Aduhelm, this year, the company said, with a ramp-up expected once there is clarity on reimbursement from Medicare, the U.S. government health plan for people aged 65 and older.

The drugmaker has pinned its hopes on Aduhelm, the first new treatment for the memory-robbing disease in nearly 20 years, as it wrestles with increased competition for its main revenue drivers.

However, the uptake has been slower than expected as several commercial insurers wait for further direction from the U.S. Centers for Medicare & Medicaid Services (CMS) before covering the drug and some large hospitals have declined to use it amid controversy over its approval.

The CMS will give its initial opinion on whether it will cover Aduhelm’s cost in January 2022, with a final decision expected in April.

Biogen raised its revenue forecast to $10.8 billion to $10.9 billion from $10.65 billion to $10.85 billion earlier, betting on demand for its multiple sclerosis drugs and biosimilars.