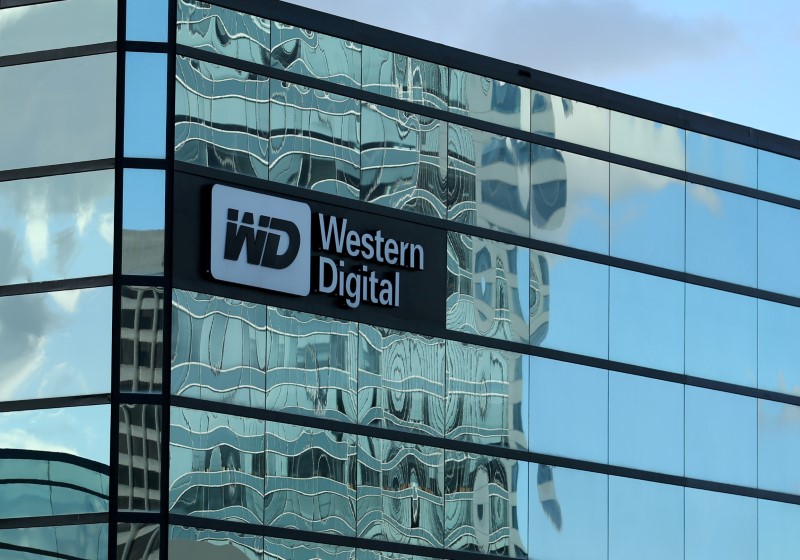 The talks reached a standstill over concerns about the valuation, approval from the Japanese government and an ongoing strategic review at Kioxia shareholder Toshiba (OTC:TOSYY) Corp, the sources said.

Earlier in August, Reuters reported that Western Digital was in advanced talks for a possible $20 billion stock merger with Kioxia, in a move that would create a NAND memory giant to rival Samsung Electronics (OTC:SSNLF).

Kioxia, sold by Toshiba Corp in 2018 to a consortium led by Bain Capital, shelved plans for an initial public offering last year after U.S.-China trade tensions slammed Huawei, one of Kioxia’s biggest clients. The Japanese chipmaker has said it is still considering an IPO.

The Wall Street Journal first reported the news earlier in the day.