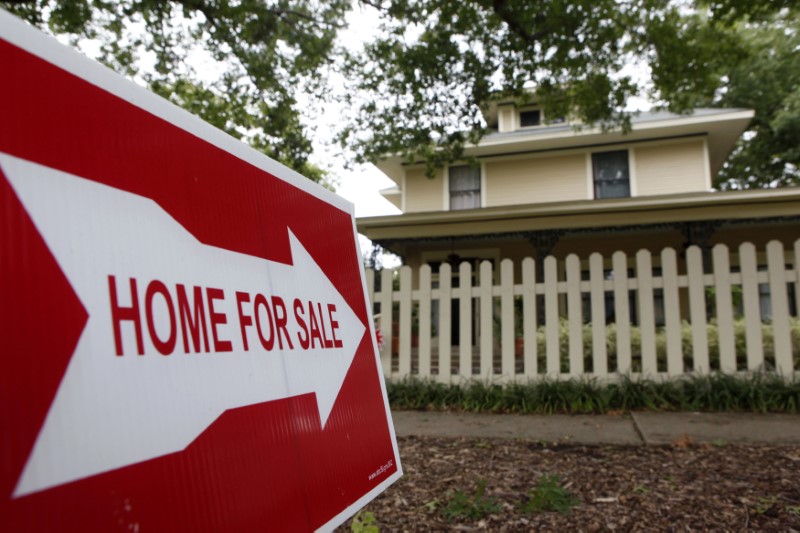 The ARK Innovation ETF (NYSE:ARKK) bought 288,813 shares of the property firm on Tuesday, according to the daily trading update from Wood’s Ark Investment Management. Zillow plunged over 10% on the day after pulling the plug on its tech-powered home-flipping operation.

Ark’s purchases were worth around $25 million, based on the closing price.

Zillow was down again in early trading on Wednesday. The Seattle-based company plans to take writedowns of as much as $569 million and reduce its workforce by 25% as it ditches the algorithm-driven business in the coming months, it said.

Wood is well known for buying the dip in her high-conviction bets. She and her firm frequently emphasize they have at least a five-year investment horizon, and acknowledge that the disruptive companies they target are often volatile.

After delivering a 153% return last year, ARKK has lost about 1% in 2021. While its largest holding Tesla (NASDAQ:TSLA) Inc. has soared, the fund has been dragged down by other top picks including Zillow, Roku (NASDAQ:ROKU) Inc. and Zoom Video Communications (NASDAQ:ZM) Inc.

The $21.8 billion ARKK owns around 7.1 million shares in Zillow worth more than $600 million, according to data compiled by Bloomberg. Wood also owns stakes via the $3.4 billion ARK Fintech Innovation ETF (ARKF) and the $5.6 billion ARK Next Generation Internet ETF (ARKW), making her firm Zillow’s fifth-largest shareholder.

The daily trading updates from Ark show only active decisions by the management team and do not include creation or redemption activity caused by investor flows. For that reason, the firm’s exact trading activity may vary.