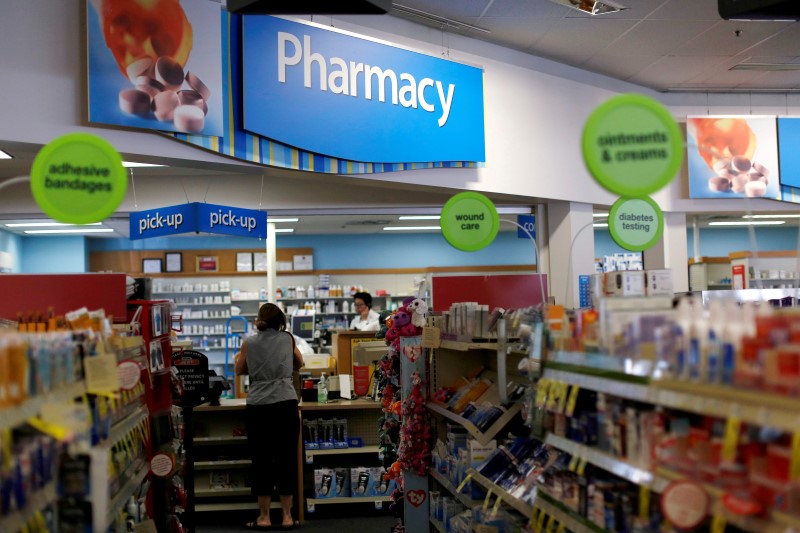 Investing.com – CVS Health stock (NYSE:CVS) rose 1.6% higher Thursday as the company said it will shut 300 stores every year for the next three as it moves to bank more on digital sales.

Store closures will begin in sprint next year. The shut units will add up to roughly 9% of CVS’ approximately 10,000 U.S. stores.

CVS will also create new store formats to drive higher engagement with consumers, a release by the company said.

The company plans to turn some of its pharmacies into units that offer a range of medical services, from administering shots to conducting tests.

In connection with the planned store closures, the company expects to record an impairment charge in the fourth quarter of 2021 of between $1 billion and $1.2 billion.

The company reiterated its guidance for adjusted profit per share of $7.90 to $8.