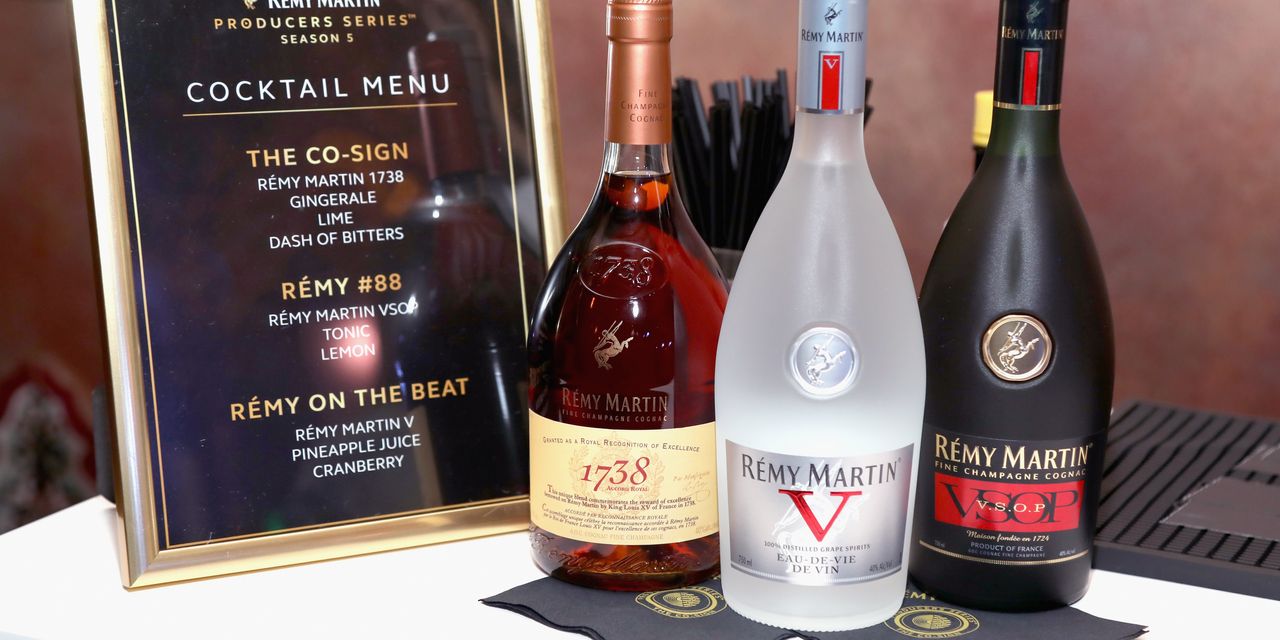 Shares of Remy Cointreau drove the gains for European stocks on Thursday, after well-received results from the drinks maker, though rising COVID cases continued to stay front and center for investors.

was unchanged. The euro
EURUSD,

A thinner trading session is likely with U.S. markets closed for the Thanksgiving Day holiday.

The Stoxx 600 has lost 1.3% this week, setting it up for the worst weekly performance since the five days ending October 1.

“We believe that equites here may stay under pressure for a while more, and this may be due to increasing COVID cases and the imposition of fresh restrictive measures,” said Charalambos Pissouros, head of research at JFD Group, in a note to clients.

For investors the worry centers around how much of a hit the economy might take as government figh rising cases across several countries, with German growth revised down to 1.7% for the third quarter on Thursday.

Germany, which is about to usher in a new government, became the fifth country in Europe to see COVID deaths exceed 100,000 on Thursday. The country’s health minister, Jens Spahn, warned Monday that by the end of winter, “pretty much everyone in Germany … will be vaccinated, cured or dead.” The World Health Organization has predicted Europe’s death toll could exceed 2 million by March.

Lockdowns in Austria and tightening measures elsewhere have triggered protests, which turned violent in Belgium and The Netherlands over the weekend. Germany has restricted movement in the Bavaria region, and France’s health minister Olivier Véran is due to hold a press conference on Thursday to discuss new restrictions.

Also on Thursday, the EU is expected to announce a nine-month expiry date for vaccines with regards to those traveling into the bloc, and that boosters will be needed after that period, Bloomberg reported, citing sources. That news appeared to weigh on some airlines, with Ryanair
RYAAY,

shares down more than 1% each.

That’s as expectations of a sooner and faster rate path by the Federal Reserve have raised speculation among some investors for a similar move by the European Central Bank, “with participants fully pricing in such a move next year,” noted Pissouros, though he added that “with the risk of further economic slowdown in Eurozone, we don’t believe that ECB officials will dare to think of something like that.”

As for stocks on the move, shares of Remy Cointreau
RCO,

surged nearly 10%, making for the Stoxx 600’s best performer. The drinks maker said earnings doubled in the first half of the year, owing to price effects and cost control, and lifted guidance for the full fiscal year.

Technology stocks were also among the gainers, with Ayden
ADYEN,