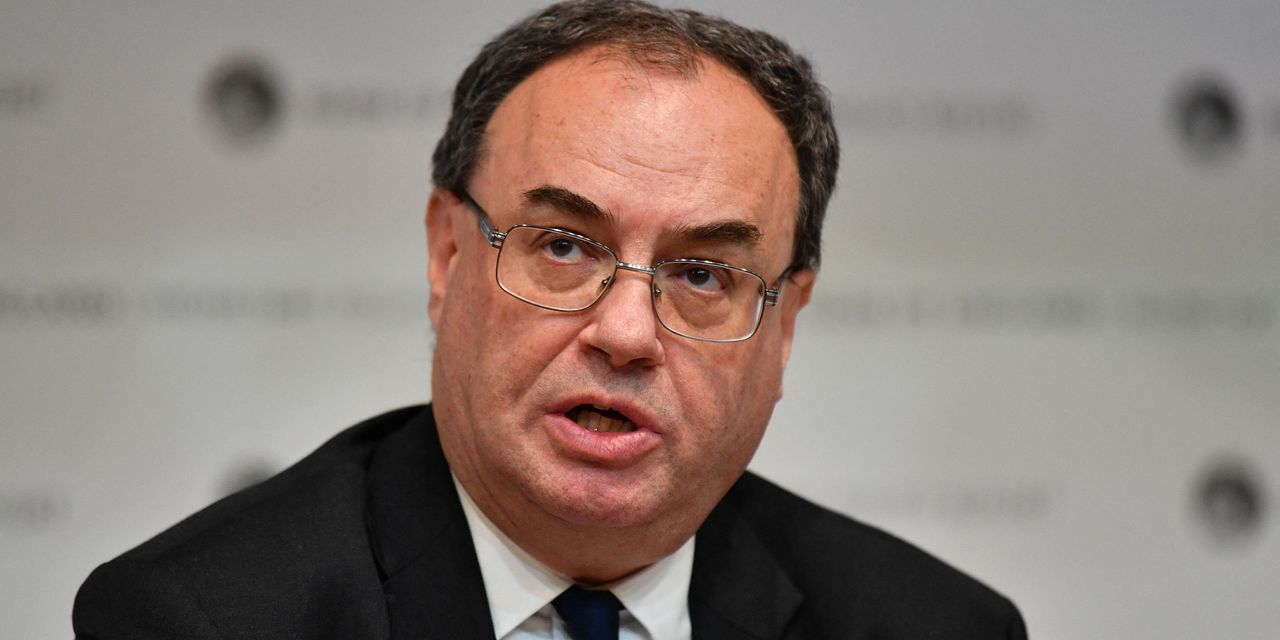 The Bank of England on Thursday made a surprising decision for a second month in a row, opting to lift interest rates.

The Bank of England, by an 8-to-1 vote, increased its benchmark rate to 0.25% from 0.10%. Last month, traders had expected a rate hike, which the central bank postponed while waiting for more data on how the labor market responded to the end of the furlough program. The U.K. government’s worries around the omicron variant of coronavirus, as well as central bank speeches ahead of time, led traders to expect the BOE would hold pat in December.

“The labor market is tight and has continued to tighten, and there are some signs of greater persistence in domestic cost and price pressures. Although the omicron variant is likely to weigh on near-term activity, its impact on medium-term inflationary pressures is unclear at this stage,” the central bank said.

retained gains of around 1%.

Analysts focused on the fact the Bank of England staff revised up their peak CPI forecast to 6% from 5%. U.K. inflation data released on Wednesday showed prices jumping 5.1% year-over-year in November.

“We assume the Committee is referring to services inflation, which has exceeded its expectations, despite remaining close to its long-run average, as well as some survey indicators of wage growth,” said Samuel Tombs, chief U.K. economist at Pantheon Macroeconomics, of the central bank referring to signs of greater persistence in domestic pressures.