Home
Stocks
: This is the most competitive housing market in the country based on bidding wars. Hint: It’s NOT in California or Texas
Prev Article Next Article
This post was originally published on this site 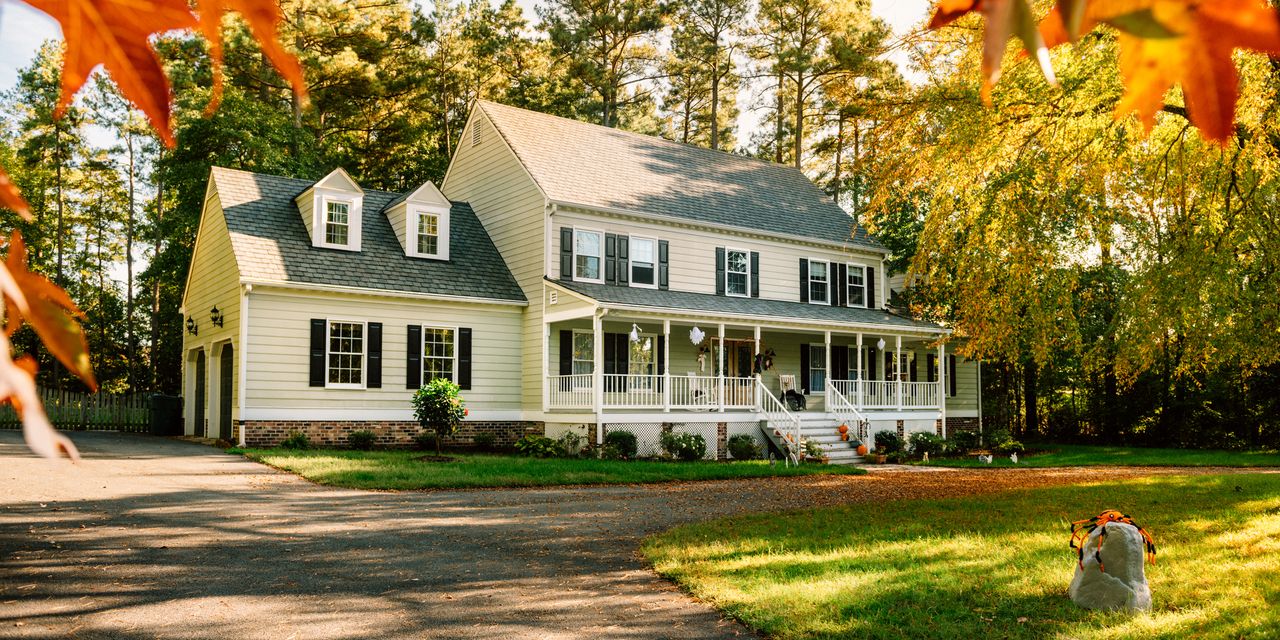 Nationwide, the housing market may be less competitive than it was just a few months ago. But in some parts of the country, buyers aren’t out of the woods yet when it comes to facing competing offers for homes on the market.

In November, only 59.5% of offers from Redfin
RDFN,

agents faced competition, the real-estate brokerage said in a new report released Friday. That’s down from the pandemic peak of 74.6% in April, and represents the lowest level of competition since December of last year.

Nevertheless, the frequency of bidding wars remained high for this time of year, said Daryl Fairweather, chief economist at Redfin.

“For this time of year, there’s actually quite a lot of demand,” Fairweather said, adding that fewer homeowners generally list their properties in December.

“Most buyers who may be out there are looking at homes that are the leftovers from earlier this year, and those are the kinds of homes that won’t really attract a bidding war,” she said.

Some markets continue to see a very high rate of bidding wars, even as competition at a national level has dissipated with the cooler weather. Richmond, Va., recorded the highest percentage of offers that faced competition, with 80% of the offers made by Redfin agents entering into a bidding war. That was up from nearly 70% of offers in the previous month.

A separate competitiveness ranking from Redfin, which incorporates data on bidding wars and the amount of time properties spend on the market, showed that the three most competitive metro areas nationwide for housing were Aurora, Colo., Fremont, Calif., and Spokane, Wash.

“‘This is emblematic of where we’re at in this phase of migration.’”

What all of these markets have in common, Fairweather said, is that they are satellite cities, rather than major metropolitan areas.

“This is emblematic of where we’re at in this phase of migration,” she said. “At the beginning of the pandemic, everybody just wanted space and was moving out to more rural areas, but now that things are reopening these satellite cities I think are going to be really popular moving forward.”

In general, these housing markets present more affordable options for buyers, but retain many of the amenities they would enjoy in a major, more expensive city. Over a third of people searching for homes in Richmond, Va., for instance, were from outside the metro area, with most of those migrants coming from the Washington, D.C., area.

Whether housing markets remain as competitive as they are now in 2022 will depend on where home prices and mortgage rates are headed. In January and February of 2021, expectations that interest rates would increase actually contributed to the surge in home-buying that occurred earlier this year, Fairweather said.

“That was fueling people to rush to buy homes, which is why prices started to shoot up,” she said, but she added that it’s unclear whether the increase in mortgage rates most economists are predicting for 2022 will have the same effect.

“It’s hard to say how many people who have been paying attention to mortgage rates haven’t bought already because that narrative has been around all year long,” Fairweather said.