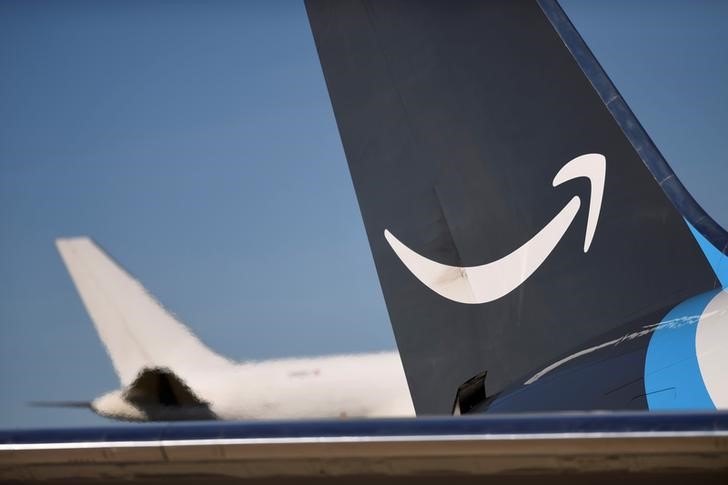 The online retailer also said staff injuries and illnesses globally that resulted in time away from work dropped by 43% in 2020, to 2.3 per 100 employees from 4.0 the prior year. Amazon has not reported worldwide incident figures before.

Reports in recent years by Reveal from the Center for Investigative Reporting and the Washington Post found serious injury rates at many Amazon facilities to be around double industry standards. Legislation has targeted employers like Amazon around the use of productivity quotas, and a U.S. Labor Department office recently began auditing how the government has responded to rising warehouse injuries in the pandemic.

In the company’s new safety report, Amazon said there were 6.4 injuries at its U.S. warehouses for every 200,000 working hours in 2020. According to government figures, the industry average was 5.5, the report said.

For Amazon’s U.S. transportation and logistics arm, which includes workers at Amazon’s delivery depots and air hubs, the company’s injury rate was 7.6. That was better than the industry average of 9.1, the report said. (Amazon has faced scrutiny for deadly incidents involving its contracted delivery firms, not part of its tally.)

Amazon’s report highlighted, among other safety initiatives, technology it developed with partners so forklifts can avoid collisions by discerning their distance from people and structures.