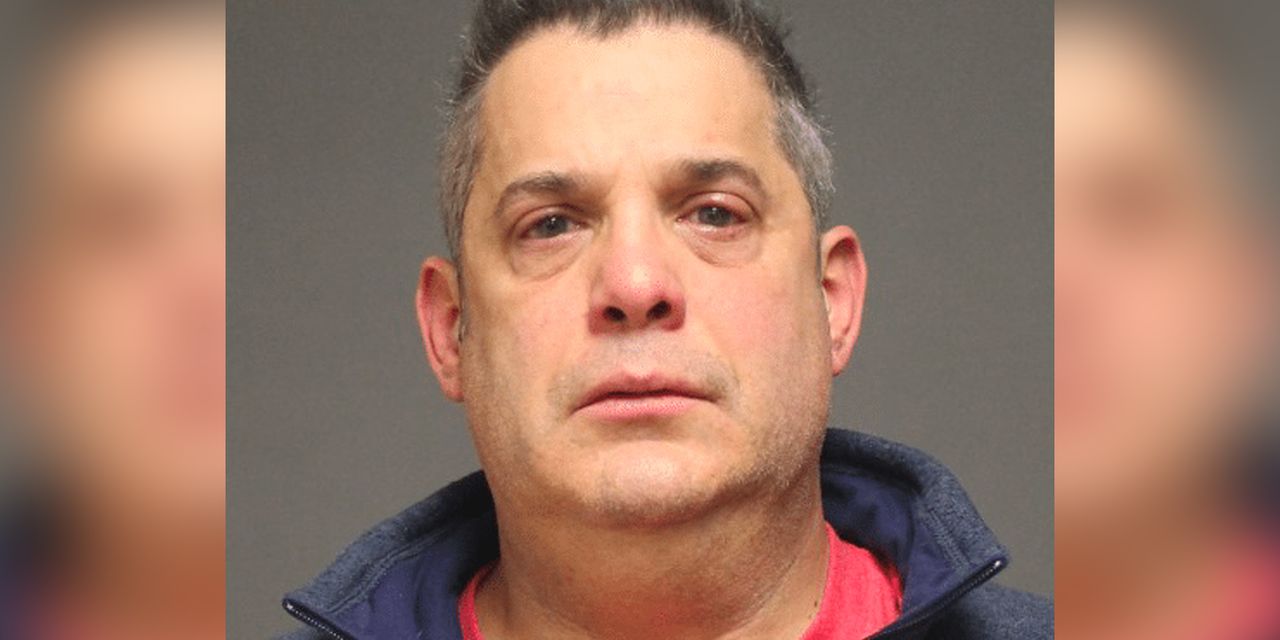 A Merrill Lynch wealth advisor who was arrested over the weekend for allegedly throwing a drink at a Connecticut smoothie shop employee, calling her a “f—ing immigrant loser” and attempting to force his way behind the counter after his son suffered an allergic reaction to his drink, has been fired by the company.

The Fairfield Police Department received “numerous calls” from employees at the Robeks smoothie outlet on 2061 Black Rock Turnpike just before 2:30 p.m. local time on Saturday, with workers complaining that a customer was “throwing things, yelling at employees and refusing to leave,” according to the police report.

An investigation revealed that James Iannazzo, 48, of Fairfield had ordered a smoothie for his son earlier in the day, requesting that it be made without peanuts. His son has a peanut allergy; the Robeks employees told police that while Iannazzo had requested a smoothie without peanut butter, they were not told about the allergy. Iannazzo’s son later suffered an allergic reaction to peanuts, and had to be transported to an area hospital. Iannazzo then returned to the Robeks shop demanding to know which employee made the drink. The workers said they didn’t know which one of them had done it, and told him to call the corporate office.

A 17-year-old employee, Charli Hill, filmed the incident on her phone and posted it to TikTok. The video shows a man later identified as Iannazzo yelling at the workers and calling them “f—ing stupid, f—ing ignorant high school kids.” He then throws a full drink at an employee wearing a blue hoodie, later identified as Gianna Miranda, which hit her in the right shoulder. Miranda, Hill and another young woman working behind the counter tell him to leave, and warn him that they are calling the police. The video then shows the man calling Miranda a “f—ing immigrant loser” and attempting to force his way through the door to the employees-only area behind the counter.

The footage went viral on TikTok over the weekend, and one roughly minute-long clip of the altercation that was uploaded to Twitter
TWTR,

The man in the video was soon identified online as Iannazzo, who has worked at the Bank of America-owned
BAC,

Merrill Lynch for about 26 years. His regulatory record shows that there has been only one allegation against him in 25 years, and it was denied by the arbitration panel.

His profile on his company website Iannazzo Group, which has been taken down, once listed career accomplishments such as Forbes ranking him as one of the 25 best in-state wealth advisors last year, as outlets including Yahoo reported.

Fairfield Police said that he left the scene before they arrived, but later turned himself in without incident. Iannazzo was charged with intimidation based on bigotry or bias in the second degree; breach of peace in the second degree; and criminal trespass in the first degree. He is set to appear in court on February 7.

Merrill Lynch spokesperson Bill Halldin told Newsweek that, “Our company does not tolerate behavior of this kind. We immediately investigated and have taken action. This individual is no longer employed at our firm.”

Iannazzo’s attorney Frank J. Riccio wrote in a statement shared to Twitter that his client “stressed to the staff” that the smoothie must not contain peanuts, and that his “parental instinct” led him to confront the Robeks workers in the way that he did.

“His son has a life-threatening peanut allergy. Upon drinking the Robeks smoothie, his son had a severe allergic reaction which required transport via ambulance to the hospital,” the statement said. “When faced with a dire situation, Mr. Iannazzo’s parental instinct kicked in and he acted out of anger and fear. He is not a racist and deeply regrets his statement and actions during a moment of extreme emotion.”

And Iannazzo has also responded. “My actions at Robeks were wrong, and I deeply regret them. They do not reflect my values or my character,” he said in a statement to WTNH. “I feel terrible that I lost my composure so completely.”

He said that seeing his son have such a severe allergic reaction was “the worst nightmare of every parent whose child has a similar allergy,” and that “I was out of my mind with fear for him when I returned to Robeks, and I wish I had not done so.”

He continued, “I also wish they had been more careful preparing my son’s beverage. I will be extending my apologies personally to the Robeks organization, particularly the staff that was working there that night.”