Home
Stocks
Kelley Blue Book: This is what it would take to relieve Americans’ electric vehicle range anxiety
Prev Article Next Article 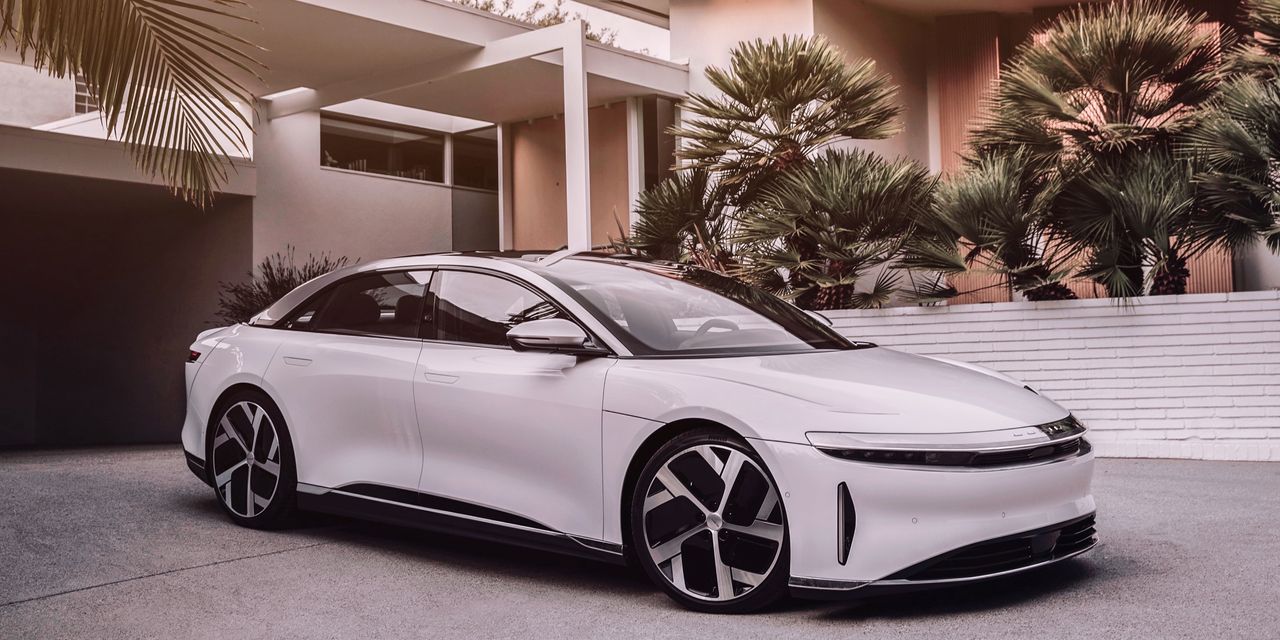 The automotive industry is going electric.

has pledged to sell a mostly-EV lineup by 2035. Even Porsche
POAHY,

has promised to go carbon-neutral and electrify much of its lineup, if not its beloved 911.

But many Americans remain skeptical that they could make the switch to an electric car. America has spent a century building up the infrastructure to support endless nationwide road trips in gasoline-powered cars. Electric cars, with their limited range, make some buyers nervous.

What number will ease the average buyer’s range anxiety?

That would be 518 miles between charges.

Americans are more demanding than other drivers

That’s one conclusion from the 2022 Global Automotive Consumer Study, published this week by the professional services firm Deloitte.

Survey respondents were asked, “How much driving range would a fully charged all-battery electric vehicle need to have in order for you to consider acquiring one?” Americans averaged an answer of 518 miles.

We’re a demanding group. German drivers gave an average answer of 383 miles. Drivers in China — now the world’s largest car market by number of new cars registered — would buy in at just 258 miles.

Also read: Thinking of a Tesla? Here are answers to some questions about the popular Model 3

That range is possible…for a price

Exactly one car currently on the market could meet survey respondents’ range demands. The Lucid Air, a luxury sedan built by a California startup, has an EPA-certified range of up to 520 miles. The only configuration able to travel that distance – the Dream Edition – carries a starting price of $169,000. Or, rather, it did. Lucid
LCID,

That price tag is another hurdle the survey highlighted for EV sales. Respondents cited three main hurdles to changing their minds about EV adoption: range, lack of charging infrastructure, and the higher cost of EVs.

To get its results, Deloitte surveyed more than 26,000 consumers of driving age world-wide. Just 1,031 were American.

This story originally ran on KBB.com.