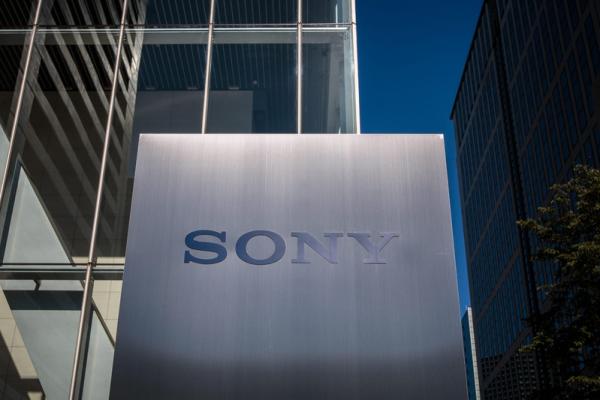 (Reuters) – Sony (NYSE:SONY) Interactive Entertainment will acquire “Halo” and “Destiny” videogame creator Bungie Inc in a deal valued at $3.6 billion, making it the latest in a wave of consolidation sweeping the gaming sector.

Bellevue, Washington-based Bungie, which worked on the “Halo” videogame series when owned by Microsoft, separated from the software giant to go private in 2007. It has worked on a number of titles including “Marathon” and “Myth” and will be joining Sony’s PlayStation lineup, the company said in a blog.

The acquisition will allow the PlayStation console maker to reach more players with new games in a competitive space where it is toe-to-toe with Microsoft’s Xbox consoles.

“This is an important step in our strategy to expand the reach of PlayStation to a much wider audience,” said Jim Ryan, who heads Sony Corp (T:6758)’s unit which is responsible for the PlayStation brand.

The video game space is consolidating rapidly to tap a surge in demand created by the pandemic, with new deals blurring the lines between PC and mobile gaming companies as these firms hunt for new revenue streams.

The sector is racing to a new record of $150 billion in deals, financing and IPOs this year, according to investment banking firm Drake Star Partners.

Bungie will be an independent unit of Sony Interactive Entertainment and run by its board chaired by CEO Pete Parsons (NYSE:PSN) and team.