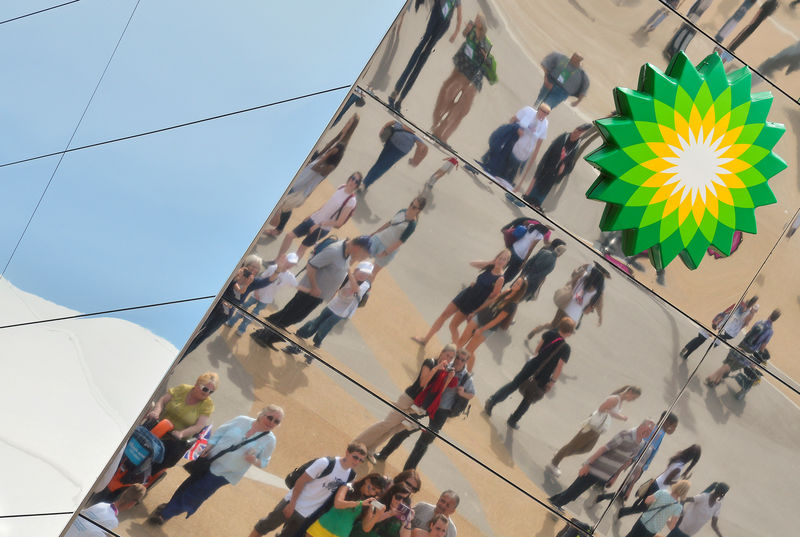 Helping gains in the stock was the company’s promise to add $1 billion to its share buyback program as energy majors churn out cash again after a long dry spell.

The U.S.-Russia standoff over Ukraine, rebounding economies, a harsh winter and the reluctance and/or inability of OPEC and its allies to pump more have all combined to push energy prices to seven-year highs in recent weeks. Crude oil prices spiked above $93 a barrel last week, the highest since October 2014.

Being an integrated company helped as higher oil and gas prices resulted in better realizations in upstream operations while higher production volumes improved margins in the downstream refining business.

Adjusted net income was $4 billion in the fourth quarter, its highest since 2013, and compared to only $115 million last year.

Results in the trading business, which depend on using the volatility in prices to make profits, were weaker.

Overall, fourth-quarter sales and other operating revenue surged more than 91% to exceed $50 billion. Including other income, total revenue crossed $52 billion.

According to Redburn analysts quoted by Bloomberg, BP’s statement implies total repurchases of $6 billion for the year. That compares with Exxon’s (NYSE:XOM) ongoing $10-billion buyback program and Shell’s (NYSE:SHEL) $8.5 billion exercise just for the first half of 2022.