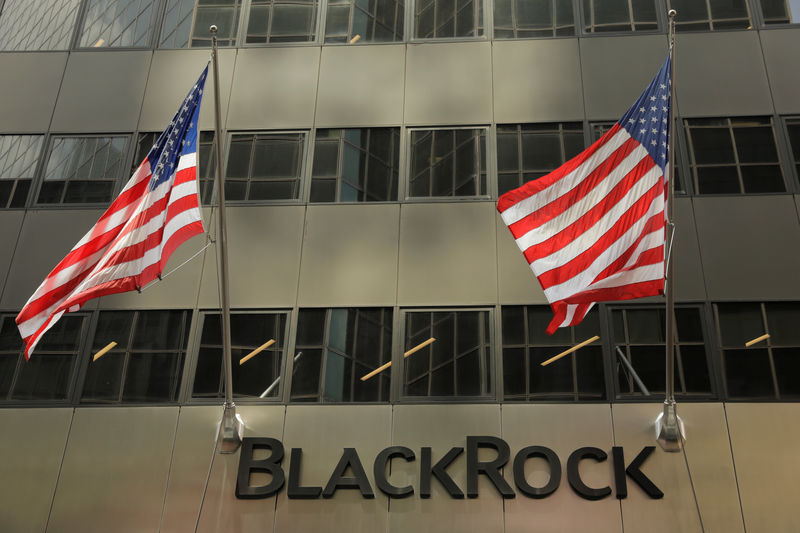 Blackrock (NYSE:BLK), acting for clients and funds, now owns 5.27% of the capital and 4.39% of the voting rights of Orpea, it said.

Orpea’s shares have tanked after the French government said it would launch a wide-ranging investigation into the firm, which is at the centre of mlpractice allegations, which it has repeatedly denied.