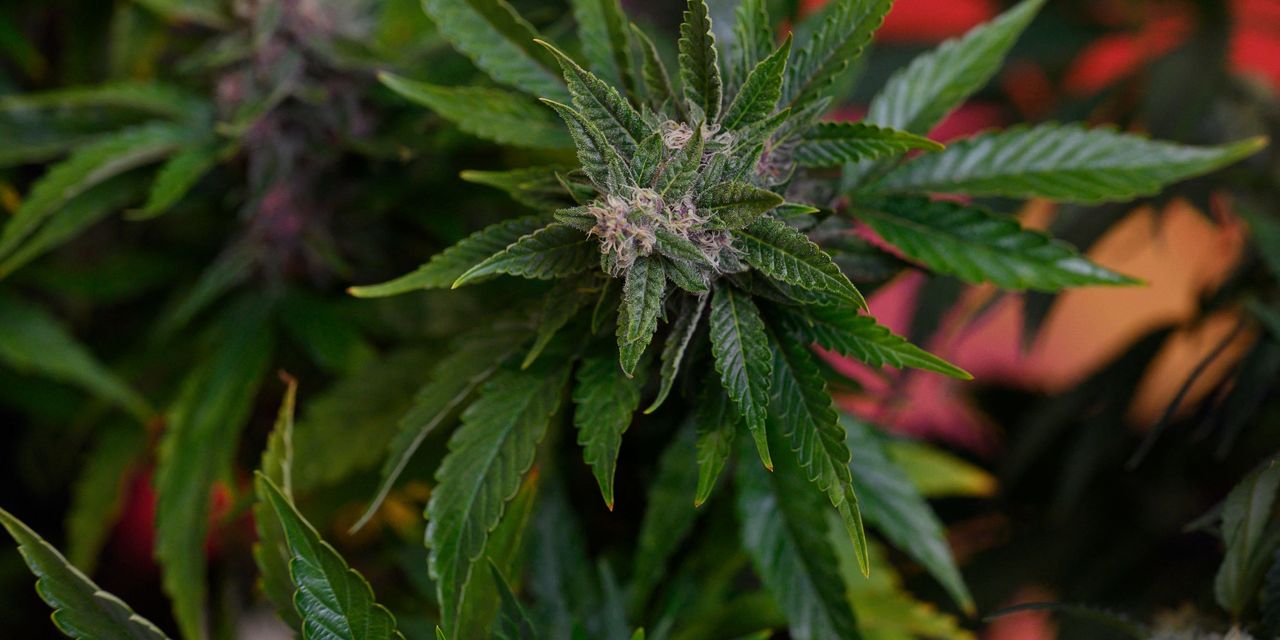 Canopy Growth Corp. shares rallied on stronger-than-expected third-quarter revenue, as the company aired plans to focus on premium cannabis brands in Canada and growth in a line of drinks and CBD products in the U.S. market.

It’s also eyeing ways to cut costs and streamline its operations, with plans to reveal more details in the coming quarter.

On a conference call with analysts, CEO David Klein said the company is meeting demand for higher-end cannabis with THC content in the mid-20% range, higher than just six month ago.

“The flower business in Canada is fast-moving,” he said. “We need to stay on top of the evolution in the market.”

Analysts expected Canopy Growth to lose 28 cents a share on revenue of C$135.9 million, according to a FactSet survey.

Growth in consumer products such as BioSteel drinks and Storz & Bickel vapes was offset by a decline in Canadian cannabis sales. The company said it maintained its No. 1 position in the premium flower market in Canada.

“Canopy Growth says it is implementing a host of initiatives to stabilize Canadian recreational market share [and] it continues to deliver on cost savings targets,” he said.

On the consumer products side, he noted a “hefty” ramp-up of the company’s BioSteel drinks as part of its push into CBD and consumer packaged goods products in the U.S.

Canopy Growth, which is controlled by spirits giant Constellation Brands
STZ,
,
has begun burning cash for the first time, he said.

Its U.S. product offerings include a line of Martha Steward CBD products, which were sold in 21% more locations in the third quarter compared to the previous quarter.

CFRA analyst Garrett Nelson reiterated his hold rating on Canopy Growth and reduced his 12-month price target to C$10 a share from C$14 a share.

“While shares are up…we remain cautious, viewing the stock as a broken growth story,” he said. “Once again, management pledged to reduce operating expenditures and capital expenditures, saying that with a renewed sense of urgency, it is focused on achieving profitability in Canada.”

The company’s cash dropped by C$560 million to C$1.42 billion from the previous quarter and Nelson said he’s concerned that liquidity could become an issue in the coming quarters, absent the “unlikely” passage of federal cannabis legislation in the U.S.