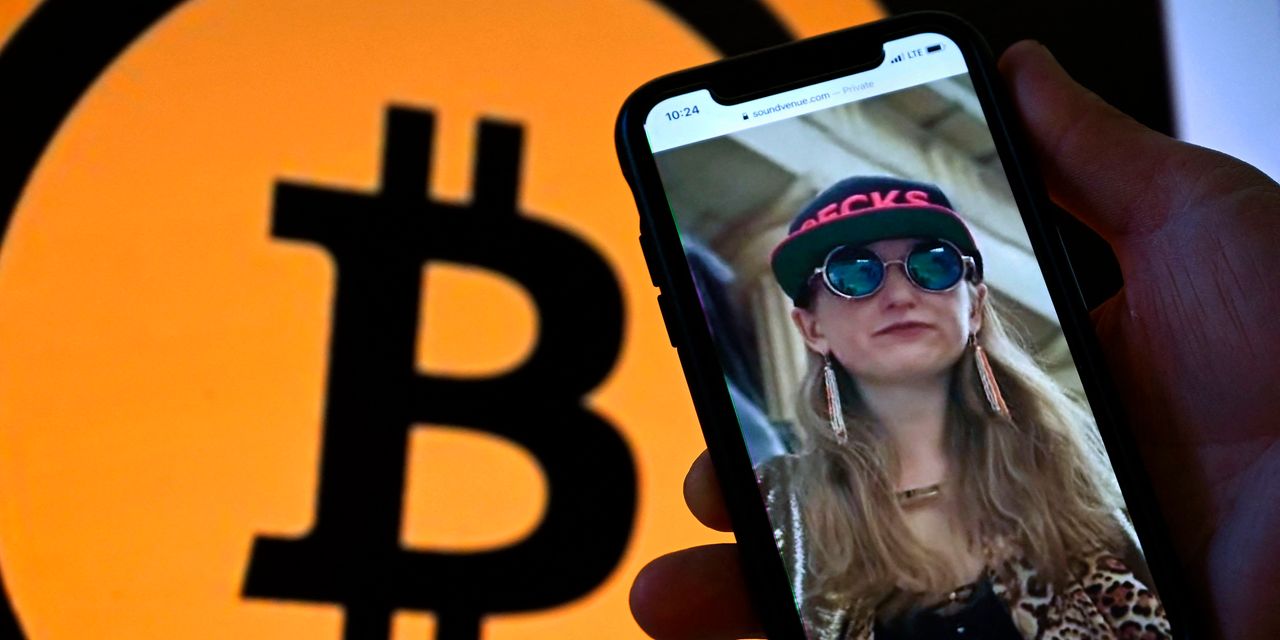 Federal prosecutors say the hipster couple charged in one of the biggest bitcoin heists in history still have control over $328 million in stolen money, and had searched online for how to buy fake passports, making them serious flight risks.

U.S. authorities made the allegations in an appeal filing that sought to have Ilya Lichtenstein and Heather Morgan’s bond revoked. A federal judge in Manhattan ordered late Tuesday that the couple be released on bond — $5 million for Lichtenstein and $3 million for Morgan.

“The defendants are sophisticated cyber criminals and money launderers who present a serious risk of flight and should be detained pending trial,” prosecutors argued in a court filing to a judge in Washington, DC where the charges against the couple are filed.

““The defendants are sophisticated cyber criminals and money launderers who present a serious risk of flight and should be detained pending trial.””


— Court filing by the U.S. Attorney’s office for the District of Columbia

They were arrested Tuesday morning at their apartment on Wall Street on charges of conspiring to launder money and defraud the U.S. government and made their first court appearance in New York. Attorneys for the pair didn’t immediately return calls seeking comment.

Federal authorities say they seized $3.6 billion in bitcoin last week from crypto wallets the couple controlled. Prosecutors said they were able to access the wallets after finding crypto keys in the couple’s cloud-computing account following the execution of a search warrant.

Prosecutors say the seizure was the largest in Department of Justice history.

The money was allegedly stolen by hackers in 2016 from the Bitfinex currency exchange. At the time, it was worth $71 million but has grown exponentially in value since then with the rise in the price for bitcoin.

But prosecutors say they have identified 24 other accounts containing $328 million in bitcoin which they have been unable to access and which they believe the couple control.

They also argued that the couple had previously searched on the dark web for how to procure false identification and passports, making them serious flight risks.

The couple have long been major globetrotters. Morgan, 31, lived for extended periods in Egypt and Hong Kong and her social media pages detail extensive trips all around the world from Budapest to Bukhara.

According to court papers, investigators seized the couple’s passports after executing a search warrant on their apartment on Jan. 5. Lichtenstein, 34, was born in Rostov, Russia and holds both U.S. and Russian passports. Morgan is a U.S. citizen.

At the time of the search, investigators say that Morgan attempted to lock her smart phone so agents couldn’t access it and that the couple immediately brought in lawyers.

In conversations with authorities, the couple’s lawyers told investigators that Morgan was scheduled to undergo a medical procedure on Jan. 31. On Feb.1, authorities moved to seize the $3.6 billion from the couple’s crypto accounts, according to court filings. They were then arrested on Feb. 8.