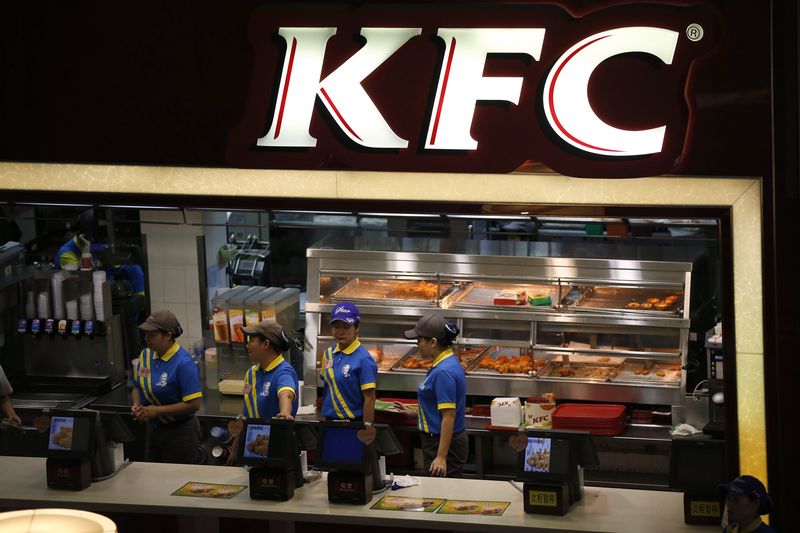 Total revenue increased nearly 9% to $1.9 billion as the pandemic-fueled consumption of fast food maintained its momentum. The company opened around 1,700 new restaurants in the quarter.

China was the lone market to see quarterly revenue fall from a year ago as the country ordered shutdowns in several cities amid measures aimed at containing the pandemic. Sales at both KFC and Pizza Hut fell in China, the biggest and the second biggest market for the two brands, respectively.

Yum has been experimenting with its menu, launching special menu items to keep fickle consumers interested. It has launched a crispy chicken sandwich taco at Taco Bell, a Detroit-style pizza at Pizza Hut and Beyond Meat’s plant-based faux chicken at KFC.