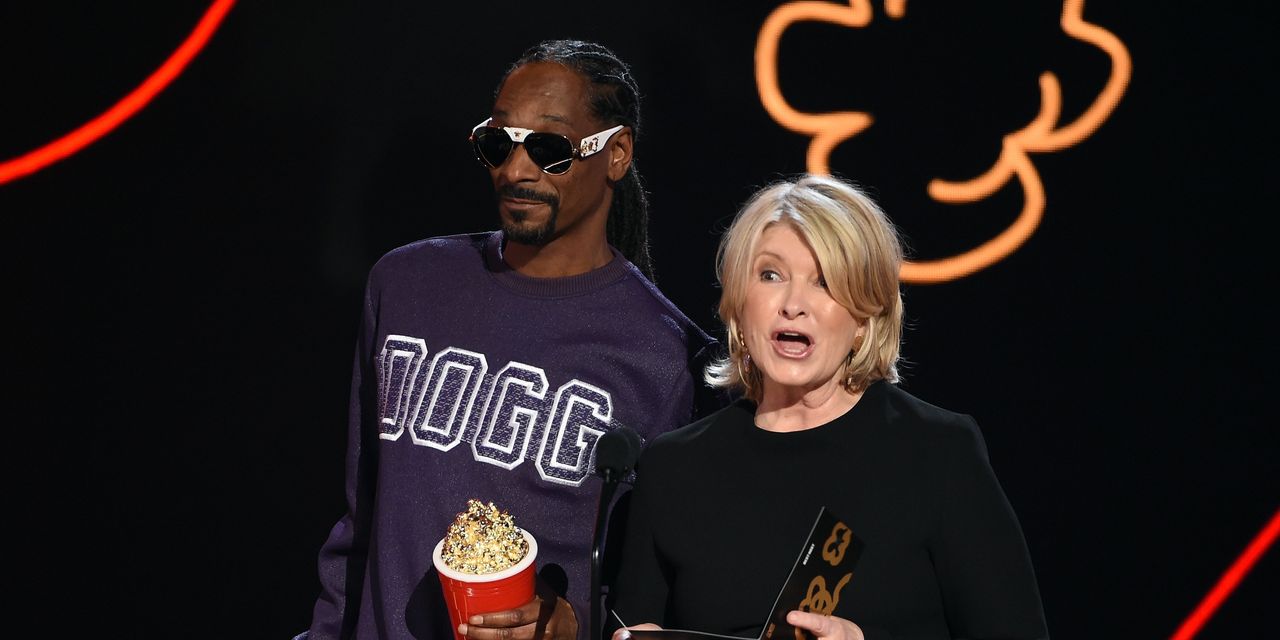 Snoop Dogg released his first album with Death Row Records in 1993. Less than 30 years later, he owns the whole company, such as it is.

The rap legend’s deal was announced by Blackstone, Inc.
BX,
,
a private-equity firm that owned the remnants of the record label as part of MNRK Music Group. The terms of the deal were not publicly announced.

“I am thrilled and appreciative of the opportunity to acquire the iconic and culturally significant Death Row Records brand, which has immense untapped future value,” Snoop Dogg said in a statement. “It feels good to have ownership of the label I was part of at the beginning of my career and as one of the founding members. This is an extremely meaningful moment for me.”

Snoop Dogg added that he was “looking forward to building the next chapter of Death Row Records.” He’s scheduled to release his 19th studio album, “B.O.D.R.,” on Feb. 11, and recently said the title stood for “Bacc on Death Row.”

Former owner Marion “Suge” Knight made Death Row Records the home of 1990s West Coast rap after establishing it in 1992. It was where Dr. Dre, one of the company’s co-founders, released his first solo studio album, and where Tupac Shakur released his final one.

But after Shakur’s death in 1996, the label declined as Knight ran into an avalanche of beefs and legal troubles, culminating in a voluntary manslaughter conviction and life sentence. After filing for bankruptcy in 2006, Death Row Records bounced around and eventually was purchased by Hasbro Inc,
HAS,

— which also purchased animated kids shows as part of the same portfolio — before ending up with Blackstone.