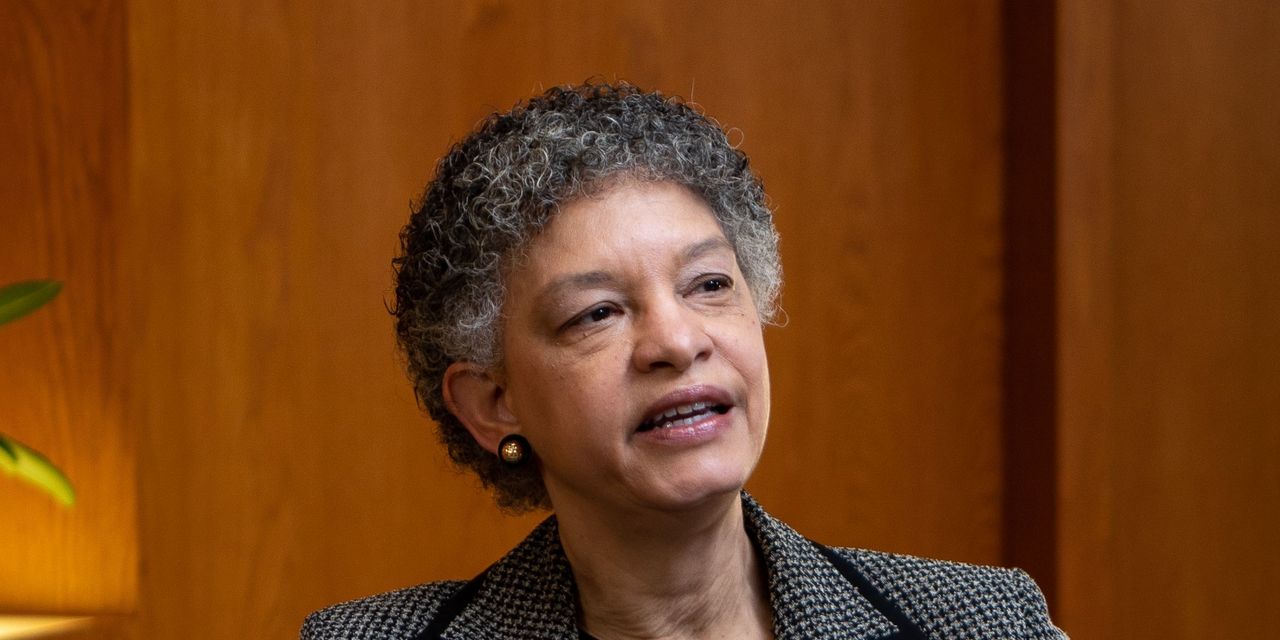 The Boston Federal Reserve on Wednesday named economist Susan Collins as its new president to fill a position that had been vacant since last fall.

Collins, 63, would be a voting member this year of the Federal Open Market Committee, the Fed board that sets U.S. interest rates. The central bank plans to raise rates as early as March to try to squelch the biggest increase in inflation in 40 years.

Collins, a provost at the University of Michigan, is a prominent economist and Jamaican-American who would become the first Black president of the Boston Fed. The only other Black president among the Fed’s 12 regional banks is Raphael Bostic at the Atlanta Fed.

Collins is familiar with the Boston region. She received her undergraduate degree in economics from Harvard and got her first teaching job there. She later obtained a doctorate in economics from the Massachusetts Institute of Technology.

Collins has written extensively about economic development, trade, labor markets and the economies of China and India.

The Boston Fed leadership role has been vacant since Eric Rosengren resigned in September after a controversy over stock trades. He said he was retiring early to deal with a medical condition.