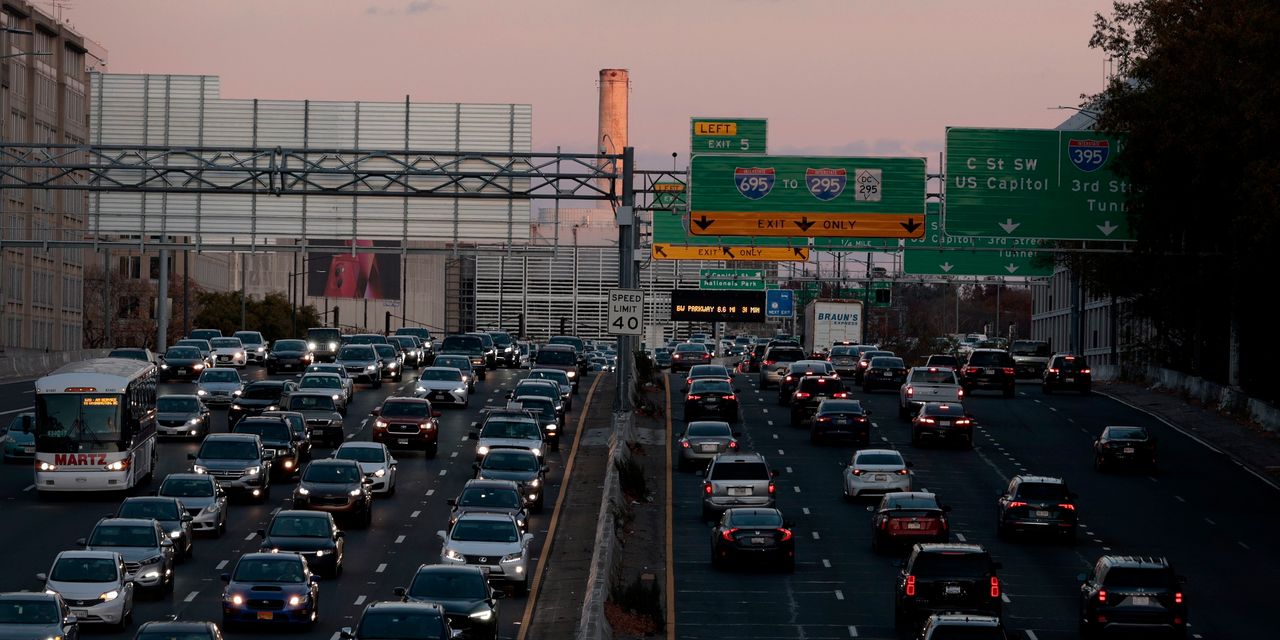 Top Senate Republicans are pushing back on a Biden administration effort to discourage states from using funds in the roughly $1 trillion infrastructure law to expand highways, as a separate partisan battle over government spending slows the release of much of the public-works money.

In a Wednesday letter, Senate Minority Leader Mitch McConnell (R., Ky.) and Sen. Shelley Moore Capito (R., W.Va.) wrote to U.S. governors that they should ignore recent guidance from the Biden administration about how to use the funds. The two senators, who each supported the law when it passed this summer, criticized a December memo from the Biden administration encouraging states to use new funding to maintain and improve highways before they use it to add lanes.

The Biden administration memo “is an internal document, has no effect of law, and states should treat it as such,” McConnell and Capito wrote.

The dispute over the memo comes as both parties begin jockeying to shape the use of the funds. While drafting the bill last year, some Democrats had sought to place additional requirements on states for using the federal money, including to limit the expansion of highways, in an effort to push states to invest more in forms of transportation that emit less carbon per person than traditional gasoline-powered cars, such as public transit.