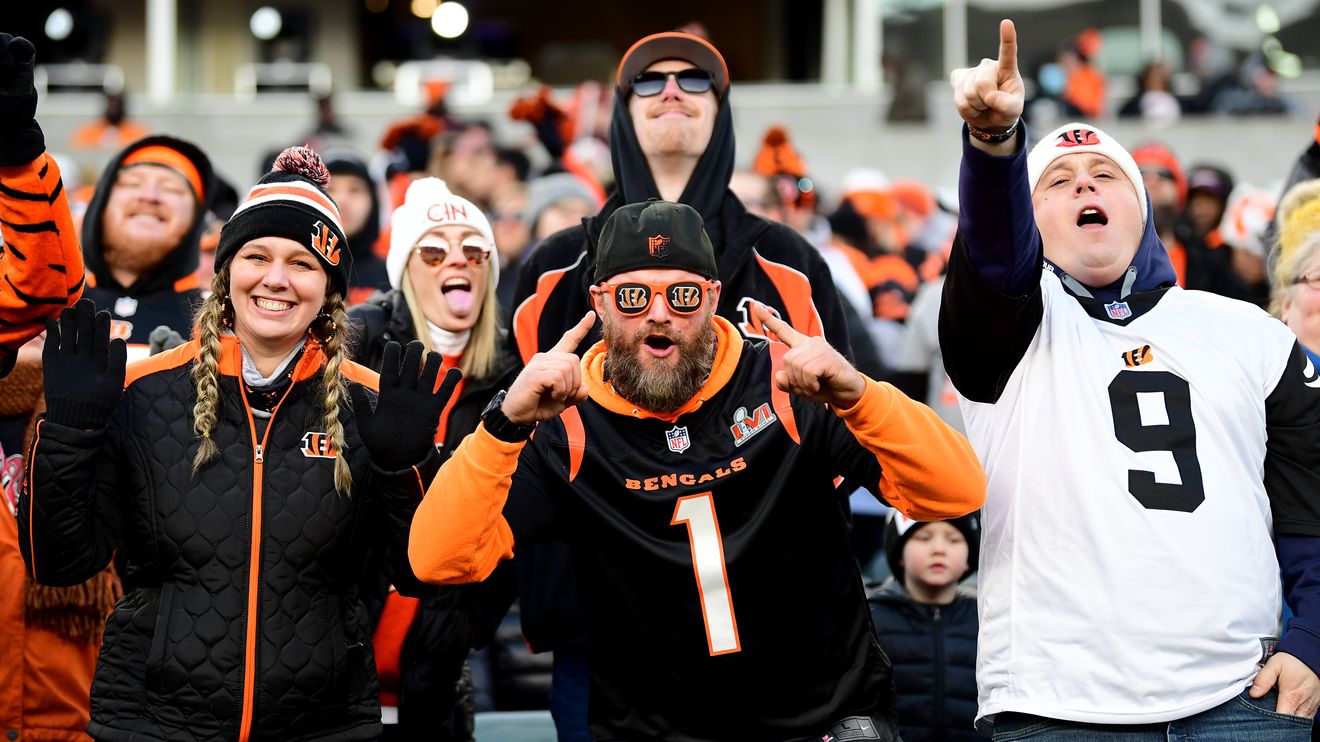 For some football fans, seeing a Super Bowl in person is enough of a thrill. But for a select group of high-rollers, it’s merely one part of a blowout weekend that can easily cost up to $100,000 per person.

A number of companies that specialize in sports-related VIP travel offer a variety of Super Bowl packages. And they say the sky’s the limit when it comes to what some attendees will pay for, especially since the NFL championship game is known for attracting a deep-pocketed set and also serves as a prime platform for lavish corporate entertaining.

“The Super Bowl is probably the biggest premium event we handle,” says Brian Wilder, an executive vice president with On Location, a travel company that is the NFL’s official hospitality partner.

For Super Bowl LVI, set for Feb. 13 at SoFi Stadium near Los Angeles, On Location’s packages go as high as $100,000 for the ultimate experience — or what it bills as the “On the Fifty Elite” offering. That includes a seat on the 50-yard line to watch the Los Angeles Rams and Cincinnati Bengals vie for the Vince Lombardi Trophy, but that’s just the start.

““The Super Bowl is probably the biggest premium event we handle.” ”


— Brian Wilder, an executive vice president with On Location, a sports travel company

The package also comes with near-the-stage seats for one of the weekend’s major Super Bowl concerts (with talent like Blake Shelton and Miley Cyrus) and an invitation to an On Location exclusive Saturday brunch shopping event at Tiffany & Co., replete with a store credit and guest appearances by NFL greats Joe Montana and Jerry Rice. For this price, you also get your own at-the-stadium bash where attendees can party as they please.

“We know everything about these guests. What their favorite drinks are. What they like to eat,” says Wilder.

And after the game? The VIPers get a chance to walk onto the field.

The “On the Fifty” package doesn’t include accommodations, but On Location says it can make arrangements. The cost is at least $1,250 a night for a quality room, but the price can go much higher, Wilder says.

Other companies have their own wallet-busting offerings — or can customize something to suit a fan’s needs. Roadtrips, another prominent luxury sports travel specialist, says it has one client who purchased a roughly $1.5 million Super Bowl package this year for 20-plus people, with a luxury suite for the game, private dining at restaurants around town and a VIP-worthy tailgate party. This package also came with accommodations at a top-rated hotel, Roadtrips chief executive Dave Guenther notes.

More affordable alternatives are available for a weekend of Super Bowl fun — at least if your definition of “affordable” is something in the four digits. On Location has packages starting at $5,500 per person that will get you a seat — an upper-level end-zone seat, that is — and a pre-game party with an open bar and food curated by celebrity chef Wolfgang Puck. Roadtrips says it can put together a package with a ticket, hotel stay, tailgate party and some souvenirs for as little as $9,000.

Of course, football fans are welcome to create their own package without turning to a travel company. But things still won’t be cheap. Tickets on the resale market for this year’s Super Bowl are currently averaging $9,800, at least according to resale giant StubHub. And the lowest-priced seats on the platform are around $6,000.

That makes the 2022 Super Bowl more expensive than others in recent years, when final average prices ranged from around $4,000 to $6,500, according to StubHub. Last year’s game, held in Tampa, was something of an anomaly, since attendance was capped at 22,000 because of the pandemic. But even then, StubHub notes that the price of tickets averaged $8,000 — well below this year’s cost.

There’s little doubt as to what’s driving the higher prices for seats and, in turn, for VIP packages, which are also at more expensive levels than in the past. As we move beyond the pandemic, more people are ready — indeed, eager — to party and they’ll pay for the privilege, travel specialists say.

Plus, the game’s setting this year in Los Angeles — the land of sunshine and movie stars — adds to the appeal. It also means there’s a built-in local upscale clientele. “There are so many VIPS in L.A.,” says Guenther of Roadtrips.

What about scoring a ticket at face value? It’s certainly the cheapest way to go — prices start at $1,000, according to the NFL. But it’s doubtful you’ll find one: Seats are tightly controlled by the league, with the largest combined share (nearly 37%) going to the two competing clubs. The league’s remaining teams each get a small portion of tickets as well.

The NFL says that teams do hold Super Bowl lotteries for fans to have a Super Bowl shot. But that means you better have Lady Luck on your side. And the ticket won’t come with a Tiffany shopping spree, either.