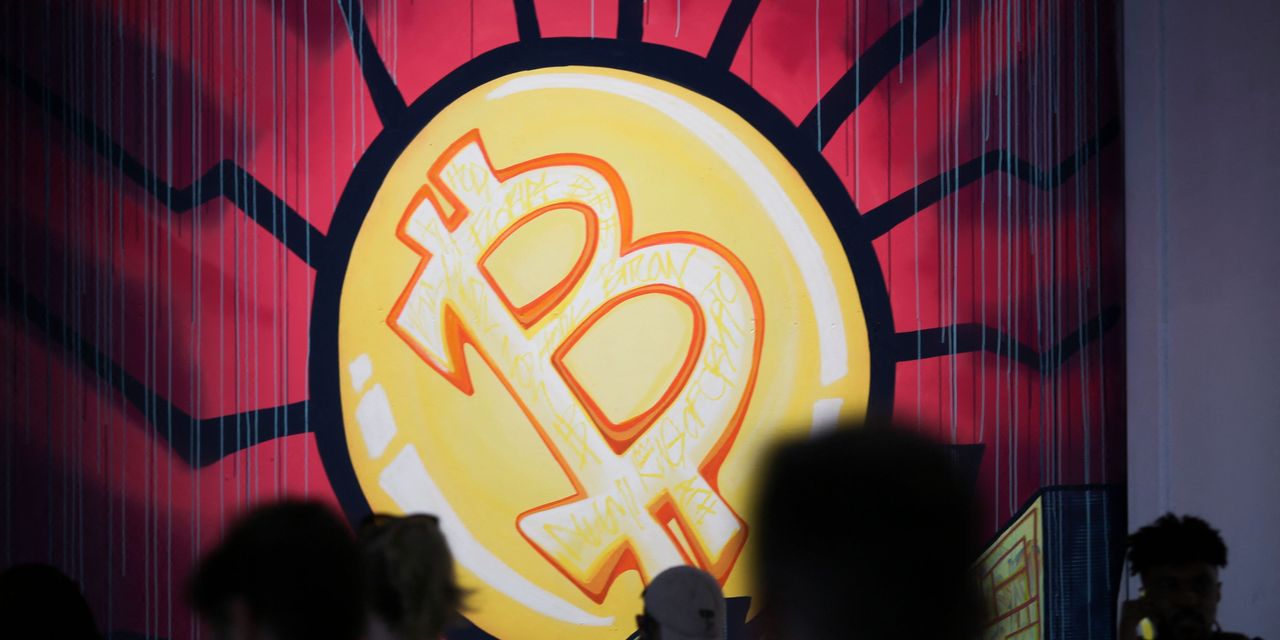 Bitcoin tumbled more than $1,700 on Thursday, after news that U.S. inflation climbed again in January to 7.5% and stayed at a 40-year high.

“Investors will be looking for any sign that price pressures are easing as we near what many believe to be peak inflation over the next couple of months,” Craig Erlam, senior market analyst at OANDA wrote in a Thursday note.

The market has been eyeing the inflation report as an indication of how aggressive the Federal Reserve will be in tightening monetary policy, with the central bank expected to begin a series of interest-rate increases starting at its next meeting in March.

Meanwhile, bitcoin’s fall may disappoint investors who have been longing for the decoupling between cryptocurrency and technology stock prices.

Some bitcoin supporters touted the cryptocurrency as a store of value and an inflation hedge. However, for the past few months, the cryptocurrency has often traded in tandem with tech stocks. Bitcoin’s decoupling from tech stocks would be “an extremely encouraging sign” for the asset to recover from this year’s losses, bitcoin company NYDIG wrote in Wednesday notes.