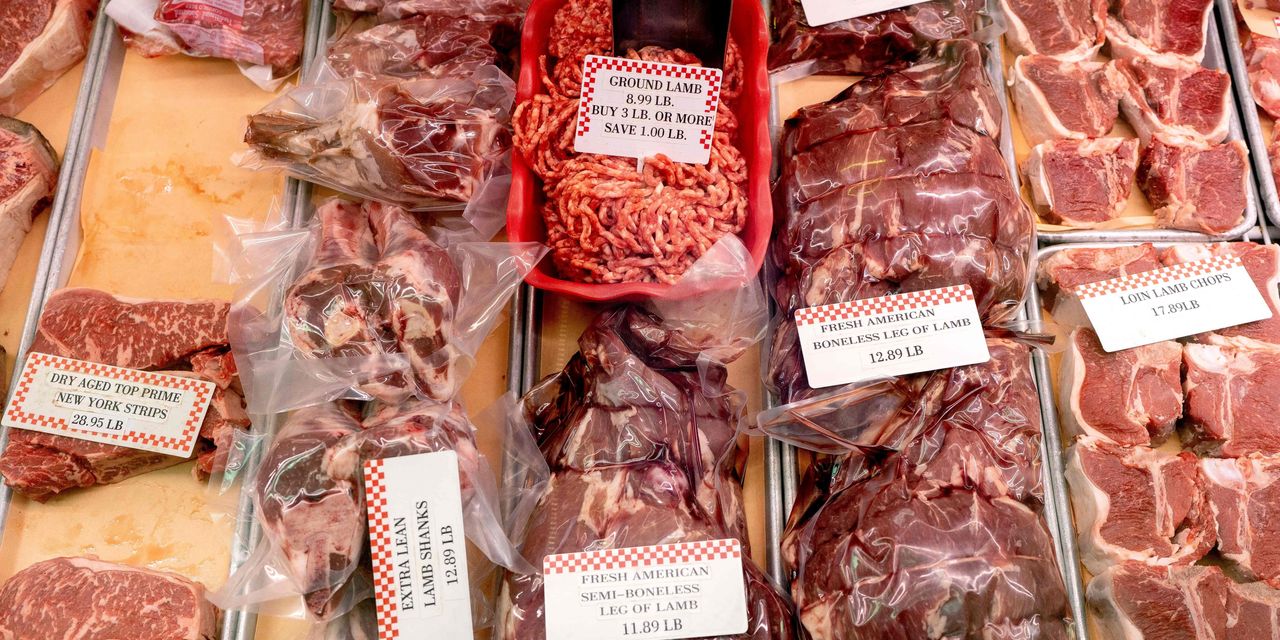 The numbers: The rate of U.S. inflation climbed again in January to 7.5% and stayed at a 40-year high, suggesting the upward pressure on consumer prices is unlikely to relent soon and putting more pressure on the Federal Reserve to act.

The consumer price index rose 0.6% in the first month of the new year, driven by big advances in rent, food and energy. The increase exceeded Wall Street’s forecast of a 0.4% gain.

The Fed is on track to raise interest rates in March for the first time in four years to try to snuff out the surge in inflation. The January CPI is likely to heighten the central bank’s urgency, perhaps even forcing the Fed to consider an unusual half-point increase in its benchmark short-term interest rate.

The increase in the so-called core rate over the past 12 months moved to 6% from 5.5%. That’s the highest level since August 1982.

Big picture: The Fed may have to act swiftly and aggressively to make sure inflation doesn’t get any worse. Higher rates would help restrain consumer demand and signal to Wall Street that the central bank means business.

Few economists believe the Fed will be able to reduce inflation below 3% by year end, however.  As recently as December the central bank was forecasting the rate of inflation would fall sharply in 2022.

Price increases have spread throughout the economy and the businesses are still suffering from widespread shortages of labor and supplies, not to mention shipping delays and higher transportation costs.

As a result, Americans can expect to pay even more for goods and services in 2022 than they did last year.

Key details: Rents rose 0.5% last month in another of a series of sharp increases since last summer. The cost of rent — the biggest expense for many households —has jumped almost 4% in the past year.

Food prices also increased again, up almost 1% in January. The cost of groceries have climbed 7.4% in the last 12 months — a 14-year high.

index were set to open slightly higher in Thursday trades.