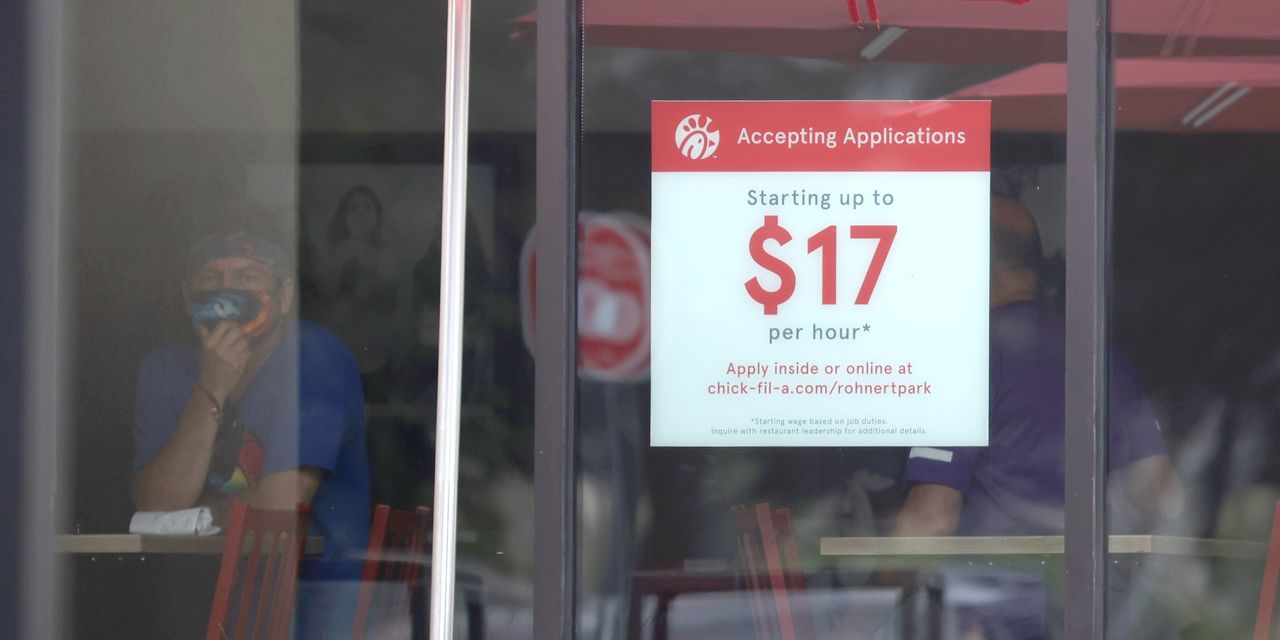 The numbers: Initial jobless claims fell by 16,000 to 223,000 in the week ended Feb. 5, the Labor Department said Thursday.  This is the lowest level since late December.

Economists polled by The Wall Street Journal had estimated new claims would inch lower to 230,000.

Key details: The number of people already collecting jobless benefits was unchanged at 1.62 million in the week ended Jan. 29. These so-called continuing claims are now back to pre-crisis levels.

Big picture: Claims has risen at the start of the year but are now coming down. Economists expect this trend to continue as the omicron variant’s economic impact subsides.