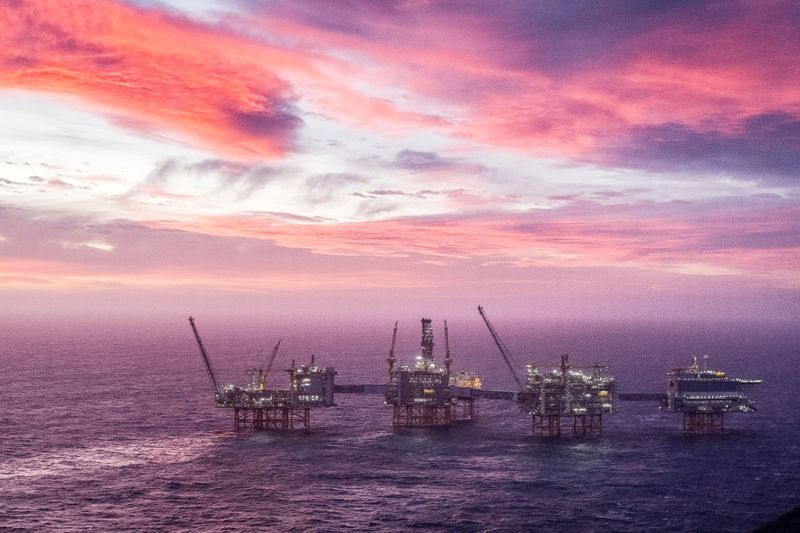 Concern has mounted over the possible disruption of energy supplies from Russia following the buildup of Russian troops near Ukraine and heightened tensions between Moscow and the West.

“So even if it becomes difficult to procure Russian crude, we’ll be able to easily buy alternatives in spot markets,” he said.

Global investors are closely watching the outcome of U.S.-Iran nuclear talks which resumed this week. A deal could lift U.S. sanctions on Iranian oil and ease the tightness in global supply.

Tanaka was not aware of any consideration being made at Eneos over resuming oil imports from Iran, he said.

Eneos’ net profit for April-December jumped nearly five-fold to 331.83 billion yen ($2.9 billion) from a year earlier as surging oil prices caused a hefty appraisal gain on its inventory and higher earnings from oil and gas assets.

But Eneos stuck to its profit forecast of 280 billion yen for the year to March 31, citing restructuring charges, lower output at the Los Pelambres copper mine in Chile and declining petrochemical margins in this quarter.

Its refinery’s run rate, which improved to 75% in October-December from 68% the previous quarter, will maintain a decent level this quarter as there is no system trouble, Tanaka said.